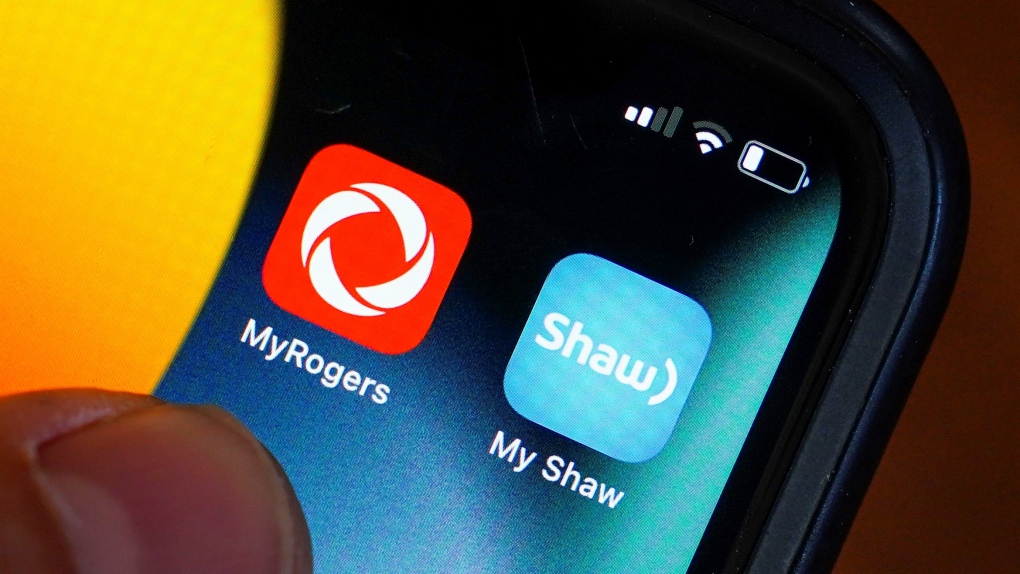 
In a joint press release Thursday evening, Rogers, Shaw and Quebecor Inc. say they are “disappointed” the mediation session did not yield a negotiated settlement.


They say they remain committed to completing the transaction.


The fight will now move to public hearings before the Competition Tribunal, scheduled to begin on Nov. 7. and which could drag on until mid-December.


The Competition Bureau has been trying to block the deal, arguing that the transaction would lead to worse service and higher prices for consumers.


In response, Quebecor said it would accept the industry minister’s stipulations, agreeing to incorporate them in a new version of the transaction.


The CRTC conditionally approved Rogers’ acquisition of Shaw’s broadcasting services in March, but the deal still needs to get the green light from the Competition Bureau and Innovation, Science and Economic Development Canada.


Rogers is hoping to close the transaction by the end of the year, with a possible further extension to Jan. 31, 2023. The closing date has been delayed several times.


CTV News is a division of Bell Media, which is part of BCE Inc.