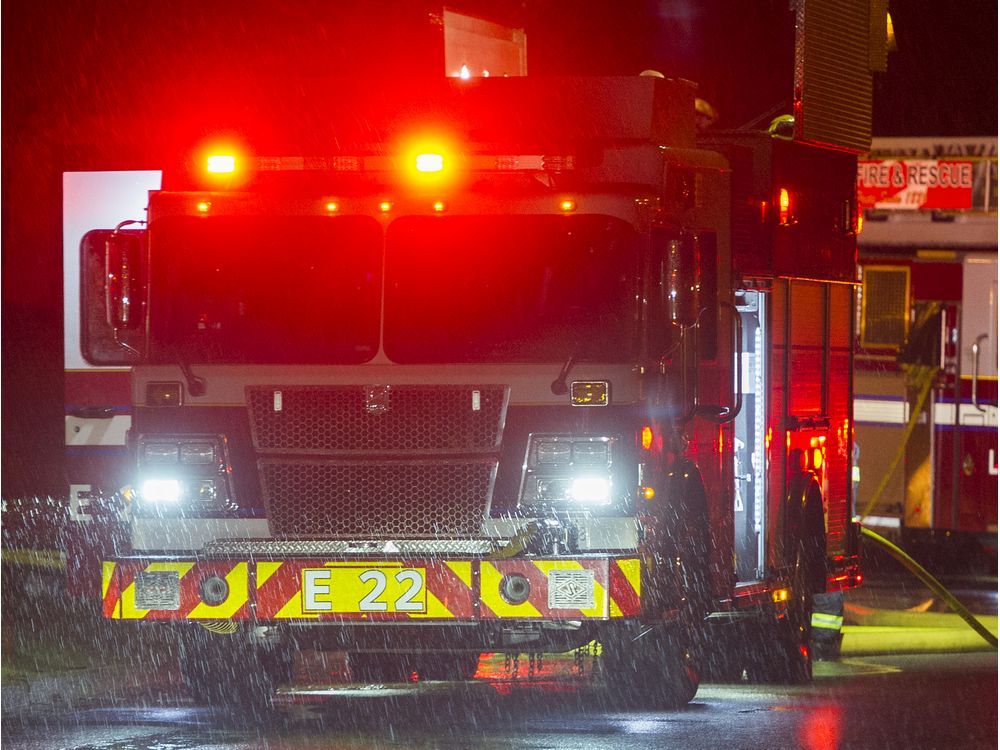 The hearth broke out on No. 5 Road and Williams Street just prior to noon.

Pics and films from social media indicate the fire is in the vicinity of the Ling Yen Mountain Buddhist Temple. Plumes of smoke could be witnessed from blocks absent.

Richmond RCMP reported it has temporarily shut No. 5 Highway north of Seacliff Street and south of King Street, as very well as Williams Street east of Seacote Road.

TransLink claimed it is also detouring the 405 Bus thanks to a “road block” on its route.