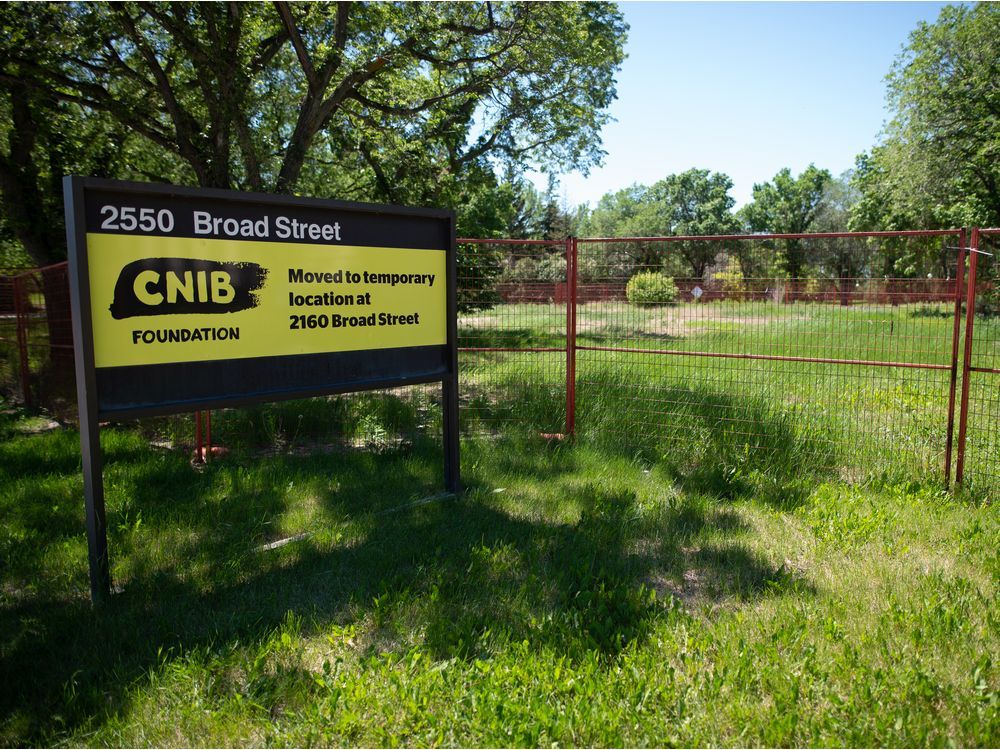 The report by the Office of the Saskatchewan Information and Privacy Commissioner recommends some information withheld by the PCC to be released.

The Office of the Saskatchewan Information and Privacy Commissioner has found that the Provincial Capital Commission (PCC) did not properly apply privacy law in withholding some information pertaining to the Brandt-CNIB construction project in Wascana Park.

The office’s report, dated July 5, indicated the PCC received an access to information request on Feb. 13, 2020. At that time, the controversial project had just been given a conditional go-ahead from the PCC, following a temporary suspension as Saskatchewan’s Provincial Auditor conducted a review of and wrote a report on projects being undertaken in the park.

Initially the PCC “withheld in full” information relating to the first three items, while offering a response to the fourth item.

And after the applicant, who isn’t identified in the report, asked the PCC to reconsider sending documents relating to the first two items, the PCC responded by adding an additional section of the Freedom of Information and Protection of Privacy Act (FOIP) as “one more reason for withholding the records.”

The applicant then applied to the Commissioner’s office for a review of the matter, and later asked that the “adequacy” of the search efforts on behalf of the PCC be added to the scope of the review.

While privacy commissioner Ronald Kruzeniski did not take part in the review due to a “potential conflict with the subject material,” related decisions were delegated to the deputy commissioner, who reviewed the final report, according to the documents.

Kruzeniski is listed on the CNIB website as the immediate past chair of its national board of directors.

The report outlines how the PCC used a number of different sections of FOIP to justify withholding the information it did, and the subsequent review by the Commissioner’s office examined the use of those sections in relation to the material requested.

While one section of FOIP was applied properly by the PCC in some cases, it was not in others, the report states. Further, the PCC did not properly apply two other sections of FOIP. That said, on the “adequacy” of search efforts, the report states the PCC conducted a “reasonable search.”

In conclusion, the report makes the recommendation that the PCC release the records in cases where the information was not properly exempted under FOIP, but continue to withhold the rest.

Those who applied for information and are not satisfied with action taken following a review by the Commissioner’s office have the option to take the matter to court in an effort to get a judge’s decision.