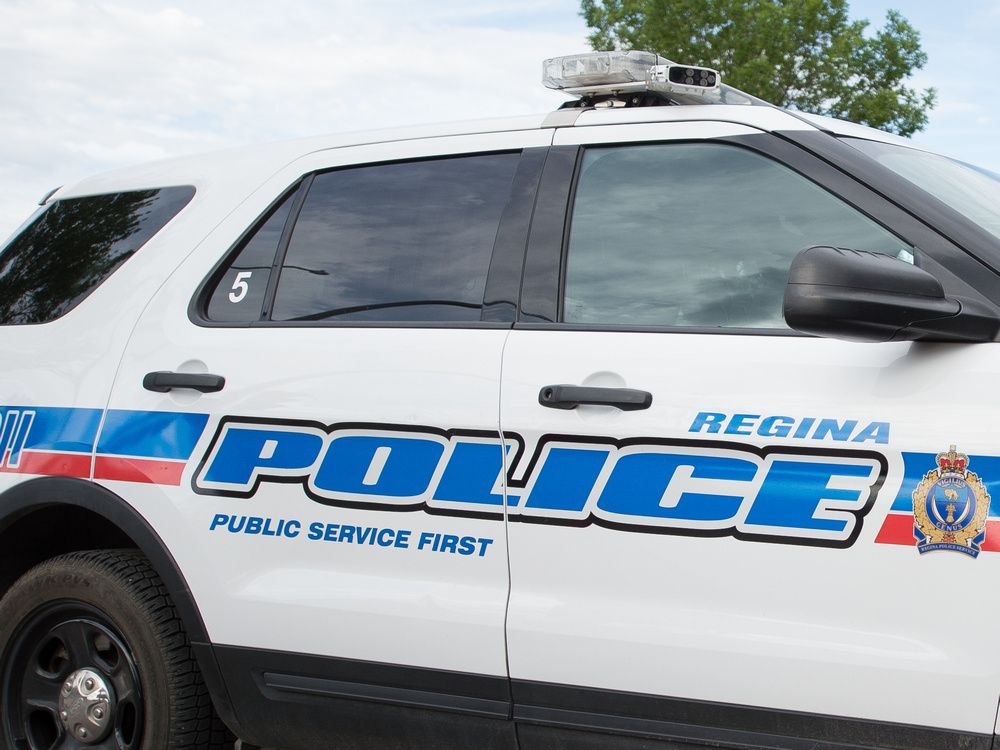 A 12-year-old boy was uninjured after a disqualified driver allegedly hit the back tire on the boy’s bicycle Tuesday evening, according to the Regina Police Service.

The incident was reported just after 7:30 p.m. when officers went to the 100 block of Rose Street, near the city’s Warehouse District.

A caller reported the alleged hit-and-run occurred near Broad Street and Fairview Road, in the city’s north end.

Officers learned the driver of a white pickup truck had been driving eastbound on Fairview Road, stopped at a stop sign and then turned right onto Broad Street, striking the rear tire of a bicycle as the boy was attempting to cross the street.

The caller followed the driver of the truck to Rose Street where the driver then pulled over.

A 25-year-old Regina man is charged with failing to stop after a collision and driving while disqualified. He due to appear in Regina Provincial Court Aug. 15.