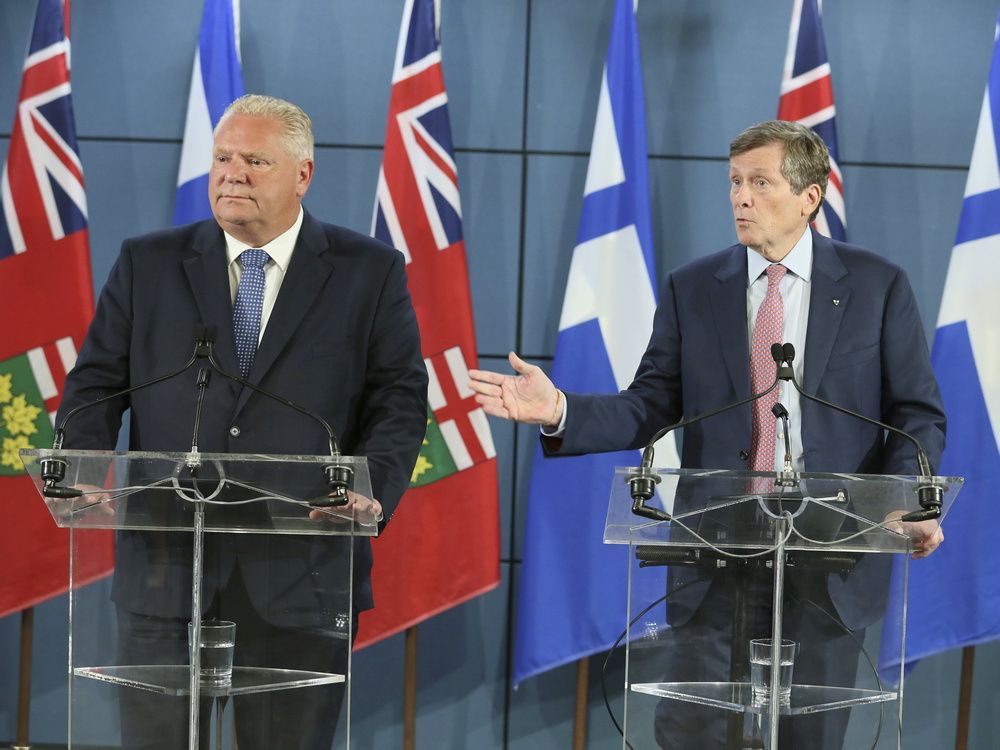 It has been reported the Ontario government is introducing so-called Strong Mayor Legislation — initially in Toronto and Ottawa — under which only the mayor and not the whole council would vote on issues.

As a former long-term city manager in Windsor and more recently a two-term councillor, I believe this to be a bad idea which would in effect disenfranchise the public who are presently represented by ward councillors. They also pay the taxes which fund municipal operations.

Two examples of major decisions made by Windsor’s city council include the contracting out of janitorial services at Huron Lodge which led to a yearly savings of $600,000, plus the approval of the site for the proposed acute care hospital. The votes in each case were not unanimous, but did represent the views of a majority of the public — as they should.

Any decision only made by a mayor — no matter how competent — would not accomplish a similar majority result.

It is to be hoped our representatives at Queen’s Park will not vote for this undesirable legislation.

Send letters to the editor to [email protected] (Don’t send them as attachments; put them in the body of the emails). Letters must include your full name, address and phone number. (We will only publish your name and the municipality where you live). Letters must be fewer than 300 words. The Star reserves the right to edit, condense and reject letters.