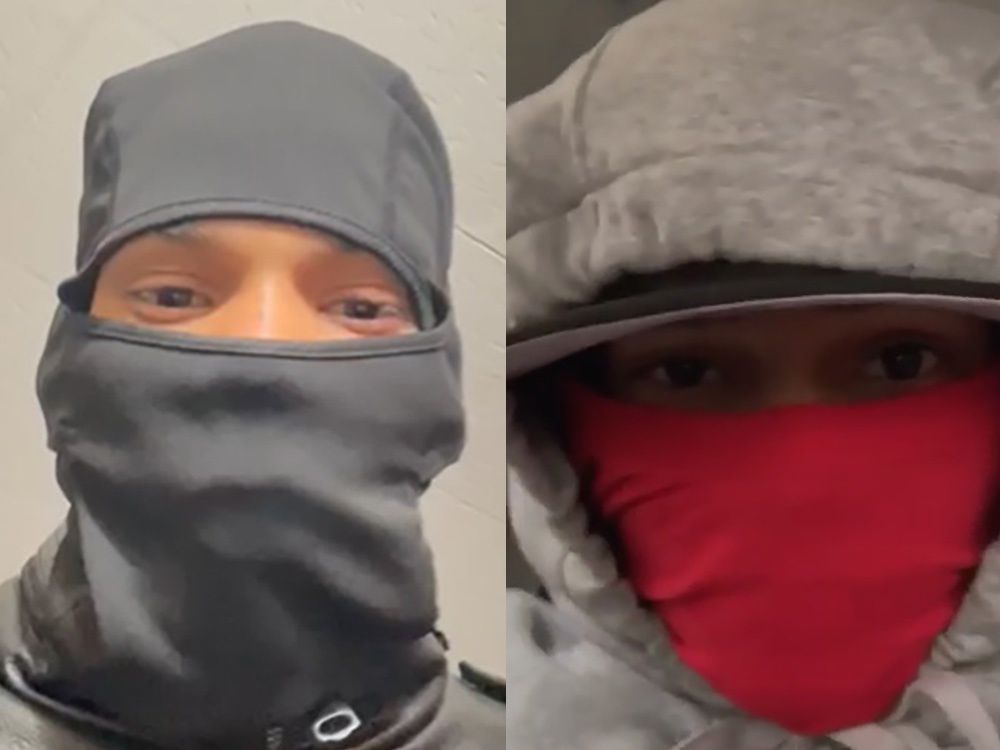 Instead of sweet-talking people out of their money as in a typical romance scam, these fraudsters are using strong-arm tactics to get their way.

Mounties are warning the public about a recent spate of extortion stemming from online dating services.

In the last month, Burnaby RCMP said it has investigated at least nine incidents of extortion and blackmail after adults shared their personal information such as home addresses and phone numbers with a potential romantic partner they met through personal dating services.

But instead of sweet-talking people out of their money as in a typical romance scam, these fraudsters are using strong-arm tactics to get their way.

“We have seen romance scams before, but this one is unique due to the graphic and alarming videos and pictures that are sent to the victims as a scare tactic,” said Burnaby RCMP Cpl. Alexa Hodgins in a statement.

“We want the public to be aware of this scam method to prevent victims from sending money out of fear.”

Hodgins said three of the nine reports involved fraudsters threatening to kill the victim and their family. The scammers send them videos that appear to show them driving to the victim’s home with AR-15-style rifles. They later send the victims graphic photographs of dead bodies, while continuing to demand money.

Police shared two images sent to some of the victims, although it said they do not know the sources of the files.

One image shows a person in a grey ski mask, while another appears to be a screenshot of a person with a red bandana over their face. Both images were used in blackmail attempts, said RCMP.

Police urged people to protect themselves from scammers by not giving out personal information, including name, address, birthdate, social insurance number, and credit card and banking information; not sending money to someone you met online, and saying no to someone who is trying to intimidate you online.

They also encouraged people to try to verify a person’s identity by doing a reverse image search to see if the photo they provided you was lifted from the Internet.