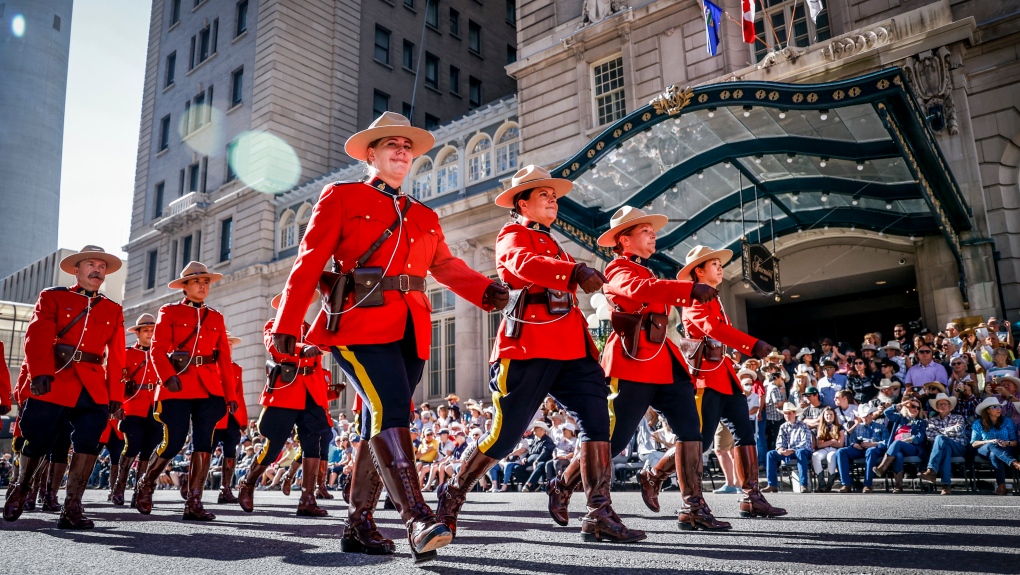 
According to data provided to CTV National News, the RCMP currently has a national vacancy rate of 4.3 per cent, which is equivalent to an estimated 300 positions.


Manitoba has the highest RCMP vacancy rate in the country at six per cent, followed by Nunavut at 5.3 per cent, British Columbia at 3.5 per cent and Yukon at 3.3 per cent. Smaller vacancies were also noted in Saskatchewan (1.2 per cent), Northwest Territories (one per cent) and New Brunswick (0.5 per cent).


Calvin Lawrence, who served in the RCMP for 28 years, says the force has lost a lot of its lustre and former appeal.


“Because of harassment, discrimination, sexual harassment and bullying and overwork, people are leaving the RCMP,” Lawrence, who is now an author and advocate, told CTV National News. “The day of the glorious red serge and everybody wants to be a Mountie; everybody does not want to be a police officer today or an RCMP member.”


Known as Depot Division, the RCMP academy in Regina consolidated and rescheduled training this spring to deal with fewer recruits. Once a pre-employment requirement, polygraph tests are also being dropped.


RCMP Commissioner Brenda Lucki has acknowledged that systemic racism exists in the force.


Some suggest the national police force should focus on border integrity, organized crime and security for dignitaries and politicians, and leave local policing to local or provincial police forces, like in Ontario and Quebec.


“The RCMP is in for a reckoning,” Michael Boudreau, a criminologist at St. Thomas University in Fredericton told CTV National News. “I think the RCMP needs to overhaul its entire organization and to rethink what it does as policing.”


For new recruits, there is more cultural training and diversity in today’s RCMP, as well as new union, which has led to increased wages.


“Members have a voice that they didn’t have for the first 148 years of the RCMP,” RCMP sergeant and National Police Federation union director Robert Farrer told CTV News. “I think that will make change happen a lot more quickly.”


Manitoba’s justice minister told CTV News Winnipeg he is very concerned with the province’s high RCMP vacancy rate, and plans to continue raising the issue with the federal government to secure more officers.


The RCMP vacancy rate of 4.3 per cent is still below the national job vacancy rate, which was 5.2 per in the first quarter of 2022, up from 3.6 per cent a year before, according to Statistics Canada.