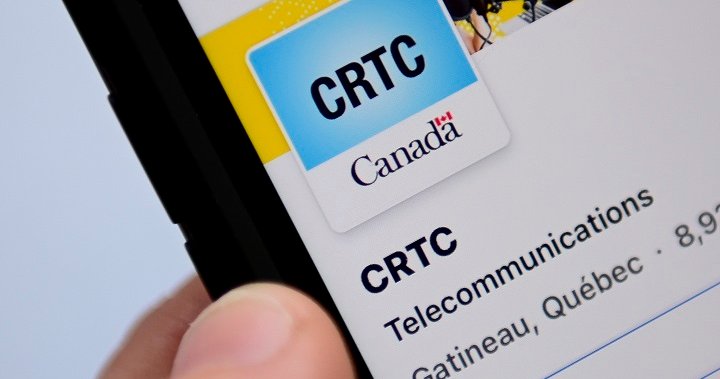 Radio-Canada says it is appealing a CRTC decision ordering it to apologize over the on-air use of the N-word.

The French arm of the CBC says the Canadian Radio-television and Telecommunications Commission overstepped its authority by interfering in journalistic independence.

The broadcaster, however, says it will apologize to the listener — a Black Montreal man — who filed a complaint over the repeated use of the racial slur during a 2020 program.

Ricardo Lamour complained to the CRTC after Radio-Canada’s ombudsman ruled that the on-air use of the slur by a journalist and a commentator did not contravene the broadcaster’s standards and practices because they used the word while quoting the title of a book.

But the broadcasting and telecommunications regulator in June 2022 ruled that the use of the slur violated Canadian broadcasting policy objectives and values.

CRTC tells Radio-Canada to apologize for offensive language on air

Radio-Canada says it recognizes that the slur is hurtful but says that on the rare occasion when it is used, it needs to be put in context.

But the broadcaster says the CRTC overstepped its authority and made a “serious error” that ignored freedom of the press as guaranteed in the Charter and in the Broadcasting Act.

Prime Minister Justin Trudeau told reporters Wednesday in Kingston, Ont., that there is no simple answer to the debate on journalistic independence, adding that democracies have to defend freedom of expression but also avoid perpetuating historical injustices.