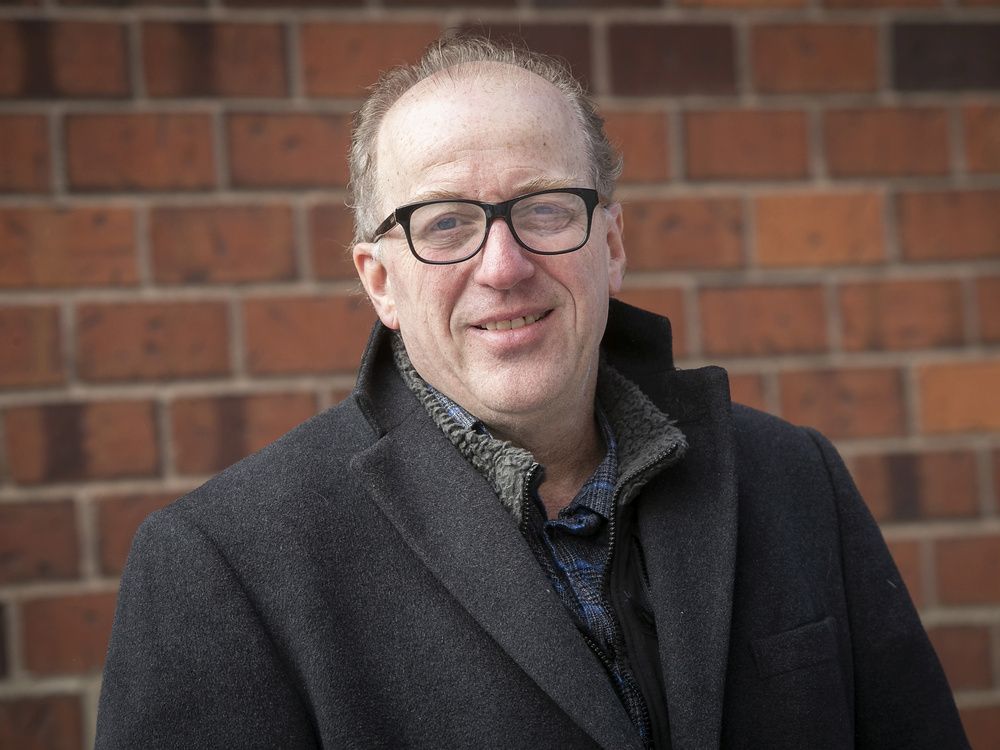 Despite warnings that language tension could send anglophones packing, new statistics show more English speakers are coming to Quebec from other provinces than are going in the opposite direction.

The figures, published this week by Statistics Canada, show Quebec posted a net loss of 6,445 residents to other provinces between 2016 and 2021.

That’s the lowest net loss since at least 1971, said researcher Jack Jedwab, president of the Association for Canadian Studies.

“That’s unprecedented, and it has a lot to do with the economy and the cost of living,” said Jedwab, who has researched interprovincial migration figures going back to the early 1970s.

The shift was driven by a big increase in the number of English speakers from the rest of Canada moving to Quebec.

Jedwab said the arrival of anglophones from other provinces explains in part the increase in the size of Quebec’s English-speaking population between 2016 and 2021.

Polls indicate anglophones are frustrated by Quebec politics and Premier François Legault’s nationalist Coalition Avenir Québec, which has banned religious symbols in some government jobs and has taken a tougher stance on language issues.

“A lot of people say they’re ‘out of here,’ but they’re not,” Jedwab said.

Anglophones “are expressing their frustration (about the political situation), but I think economic considerations — housing and affordability issues and where you’re going to work and things like that — are probably bigger influencers in terms of what people decide to do or not to do.”

Jedwab said people “generally tend to move not for political reasons, but for economic reasons — a combination of job opportunities and cost of living.”

And in recent years, the attraction of places like Ontario, normally a top choice for people leaving Quebec, has not been strong due in part to high housing prices.

He said it’s too early to know which provinces the new arrivals are from, or which age groups they are in. Typically, people who move to Quebec from other provinces arrive from Ontario and are age 25 to 54.

The latest interprovincial migration statistics show that between 2016 and 2021, there was a net loss of 85 people who had French as their mother tongue.

Among allophones, there was a net loss of 7,995, many of them immigrants who moved on to other provinces, Jedwab said.

Until now, every census since 1971 has shown a net loss of English mother tongue Quebecers due to interprovincial migration.

The biggest one occurred between 1976 and 1981, a period that saw the Parti Québécois take power and hold a sovereignty referendum. Over that five-year stretch, Quebec saw a net loss of 106,300 anglophones to other provinces.