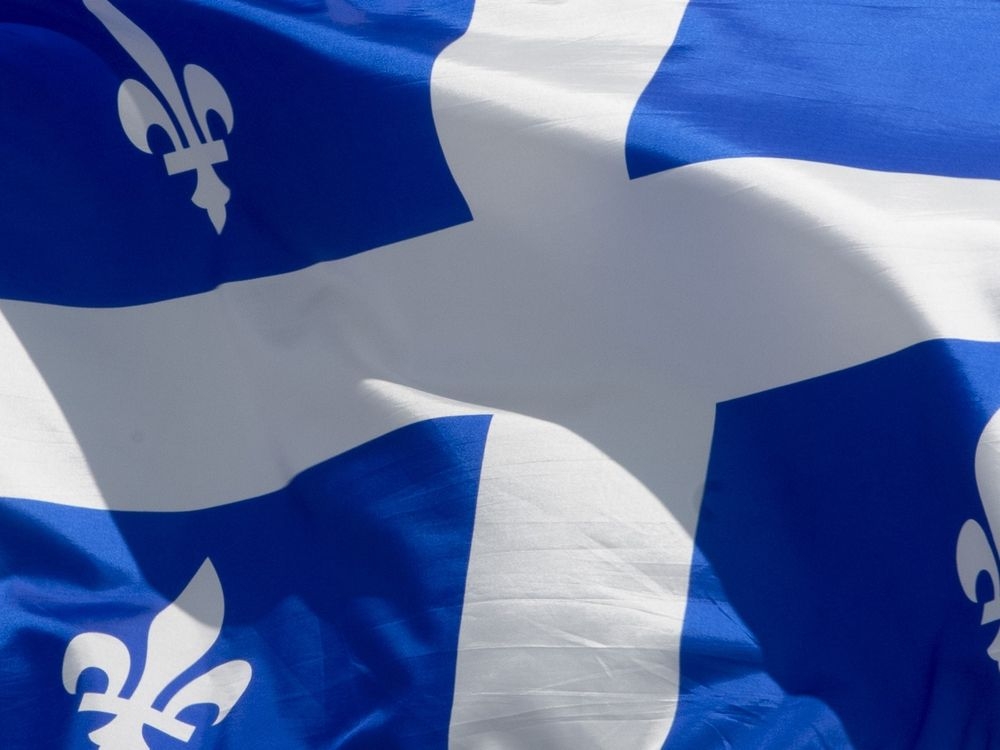 MONTREAL — A renowned Quebec City nightclub is embroiled in a controversy over a homophobic incident that pushed the club to fire an employee and allegedly threaten legal action against a popular singer-songwriter.

Earlier this week, a man said Le Dagobert kicked him and his friends out of the nightclub Saturday night because their clothes and dance moves were considered “too homosexual” and offended other patrons.

“Some customers were bothered by our clothes, bothered by our dance moves,” Nicolas Gaudreault said on social media. “The employee asked us to leave before it turned into a fight.” He added that some people in the club threw bottle corks at them and uttered discriminatory remarks toward the group.

“I’m still shocked,” Gaudreault said. “We were only dancing and having fun. Of course we looked gay, because we are. And I’ll never be ashamed of it.”

On Sunday, popular singer-songwriter Emile Bilodeau took the stage at a major outdoor music festival in Quebec City — Festival d’ete de Quebec — and told the crowd to boycott the club. Then he encouraged them to join in a crude song targeting the venue.

Bilodeau, meanwhile, said on social media that he was threatened with legal action by the nightclub. He has since removed that post.

Justine A.-Lebrun, a spokesman for Bilodeau, said Wednesday that “in no way did he incite his fans to go after the bar or anyone else.”

The nightclub refused a request for comment on Wednesday. Earlier this week, Le Dagobert posted on Facebook that it fired one of its employees in response to the accusations of homophobia.

“After further verifications, interrogations and viewing of images, we found that an employee â¦ took the initiative to suggest to customers to move or to leave,” the club said.

“During this evening, ill-intentioned customers should have been expelled.”