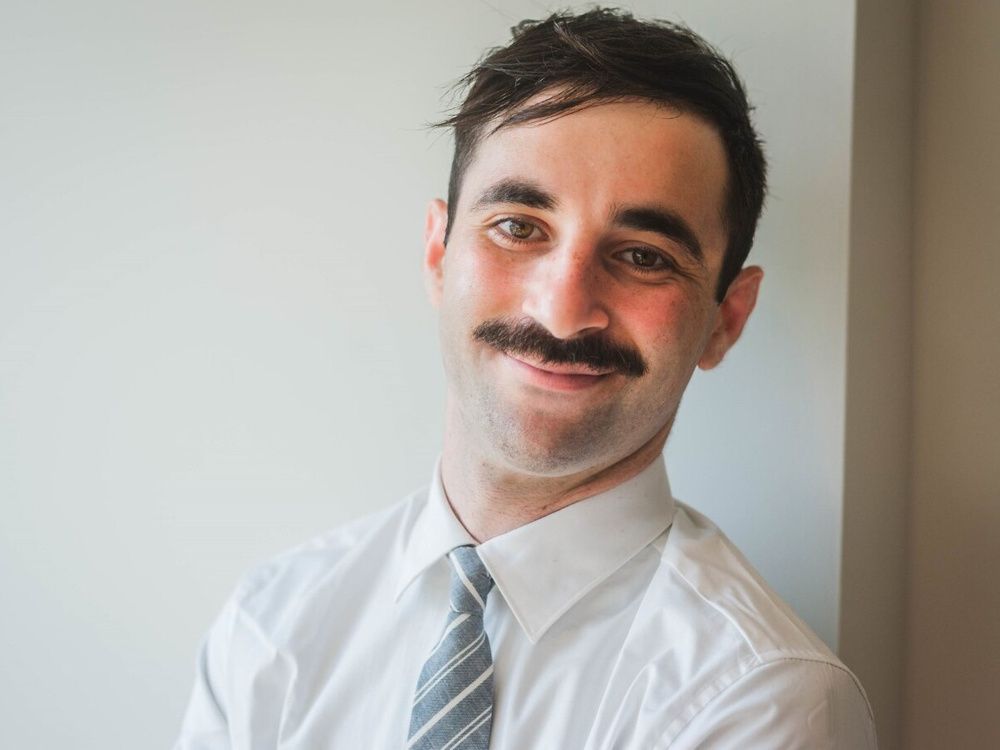 Small doses of psychedelic mushrooms are found to be associated with better mood and mental health, according to a University of B.C. study.

In what is believed to be the largest longitudinal study of its kind, researchers at UBC, Okanagan followed 953 people who used small, repeated doses of psilocybin — colloquially known as magic mushrooms — after about 30 days and found “small- to medium-sized” improvements in their mood and mental health compared with their non-microdosing counterparts, said the study, which was published in science journal Nature last month.

“Over this one-month period, individuals who were microdosing relative to their non-microdosing peers showed greater improvement over time in their mood… as well as mental health (in terms of) depression, anxiety and stress,” said lead author Joseph Rootman, a PhD student in the clinical psychology program.

In older participants above age 55, microdosing was correlated with improved psychomotor performance, tested through a finger-tapping test used to identify degenerative conditions such as Parkinson’s.

Psilocybin is an illegal substance in Canada. While Health Canada acknowledged increasing interest in the potential therapeutic use of psychedelic mushrooms, it notes that there are no approved therapeutic products containing psilocybin in Canada.

This study used a subset of participants in a larger study of more than 8,500 people from 75 countries using an anonymous self-reporting system.

That study, which was also published in Nature last year, found that people who microdosed psychedelics such as psilocybin or LSD reported fewer symptoms of depression, anxiety and stress.

UBC professor Dr. Zach Walsh, one of the study’s authors and Rootman’s research supervisor, said that initial study highlighted adults who use psychedelic drugs to treat mental health conditions, not just to get high.

“We have an epidemic of mental health problems, with existing treatments that don’t work for everyone,” said Walsh. “We need to follow the lead of patients who are taking these initiatives to improve their well-being and reduce suffering.”

Rootman said the studies are surveys and not designed to separate the placebo effect on participants’ reported mental health and well-being, but could pave the way for more rigorous placebo-controlled studies in the future.

“Our findings are providing an avenue where we can begin to look at alternative options and investigate whether there are some treatments that can benefit these individuals.”