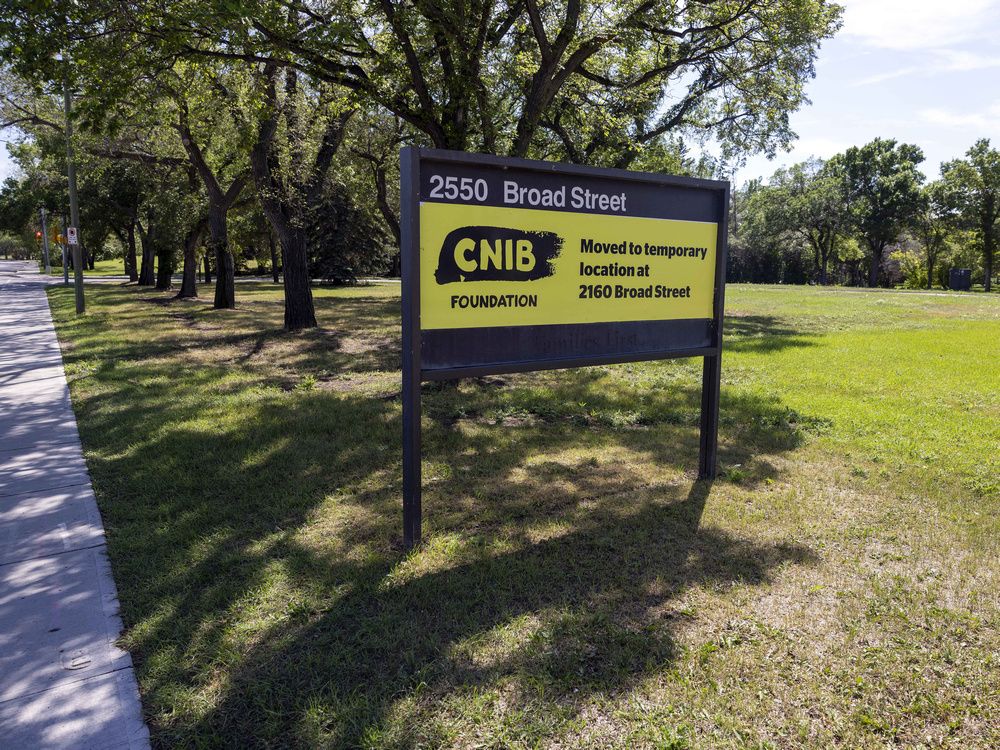 Following a volley of accusations that were hurled their way, over a Wascana Park development that never materialized, the Saskatchewan government and the Provincial Capital Commission (PCC) have raised legal shields.

Largely, those shields are comprised of denials, stacked and flat, in response to the accusations of Brandt Properties Ltd. (BPL). Brandt sought to redevelop the site of the former CNIB building — a project that faltered over years and eventually came to a grinding halt.

Brandt launched its lawsuit in February, with its statement of claim alleging that, among other things, “procedural and political interference”  hampered its ability to move forward with the project, which was meant to result in a new building meant to house CNIB and potentially other tenants.

The PCC and the province each filed statements of defence, stamped in by court staff on May 9 and 10, respectively. Both sets of documents say the respective defendant “denies each and every allegation” in the statement of claim, save for a few exceptions where “expressly admitted.”

Neither the claims nor the defences have yet been tested in court.

The main body of the text in both statements of defence is dedicated to addressing and, in most cases, denying the specific claims made by Brandt.

For example, Brandt claimed the province and the PCC “bent to the pressure and interferences” by the City of Regina and city councillor Bob Hawkins, who sits on the PCC’s board of directors, in suspending the project until a 2019 review by the Provincial Auditor could be completed.

“PCC denies that it ‘bent to the pressure and interferences by Hawkins and the City’ as alleged in the statement of claim, or at all,” reads a line from the PCC documents.

Brandt claimed “unlawful interference” and moving of the “procedural and administrative goal posts” occurred to its “economic detriment.”

“Saskatchewan denies that it has engaged in any type of political or procedural interference with the approval of the CNIB Development,” reads a line from the province’s statement of defence.

Further, the Saskatchewan government’s documents state that the Provincial Auditor’s remarks about the project and process “confirmed the expectations” for public consultation required by the “Master Plan,” which already existed for developments in Wascana Centre.

“Saskatchewan denies that there has in fact been any change in the procedures or conditions required to complete the CNIB development.”

The regulations that came into force following the Auditor’s Report “codified the already existing expectations,” the provincial documents read, noting Saskatchewan denies the regulations constituted a “roadblock” to completing the project.

Brandt didn’t have a “vested or distinct legal right to completion of the CNIB development,” the provincial defence goes on, noting that the project was “always subject to the review and approval process prescribed” by various acts and certain corresponding regulations.

Further the province denies acting unlawfully in any way regarding the project and, specifically, denies directing the PCC or its predecessor the Wascana Centre Authority to change its procedures or impose new conditions for the completion of the project.

The PCC “explicitly denies that BPL did suffer any injury, losses, damages and/or expenses as alleged in the Statement of Claim, or at all.”

The PCC documents go on to further state that if such injury, losses, damages and/or expenses were suffered, “which is not admitted but expressly denied,” they were not caused or contributed to by the PCC, and if they were then they were “not reasonably foreseeable.”

Brandt had claimed that prior to being issued a stop work order in January of 2019, halting demolition work on the former CNIB building, Brandt had received permits and approval from the PCC to begin demolition work.

The PCC argues that it issued no such permits or approvals, adding that such documentation would’ve been issued by the city, “if at all.”

At the time, Brandt Developments said the issue was a “technical misunderstanding,” with its vice-president saying the company didn’t know it had to submit an application to the city.

Both statements of defence go on at length, offering responses to raised issues including those around a lease agreement and “vicarious liability.”

The Brandt statement of claim indicated the company was seeking an injunction to stop the PCC and the province from breaching the land lease, an unspecified amount of money in damages plus interest, along with costs associated with the legal action.

In response, both the PCC and the province have asked the courts for Brandt’s claim to be dismissed and to be awarded costs associated with the lawsuit.

In March, Brandt CEO Shaun Semple told the Leader-Post the project was “basically dead,” and that the company intended to begin work to return the site to a park state.

As of press time Wednesday, the site amounted to a driveway and sidewalk offering access to an area bearing fresh topsoil and sparse grass.