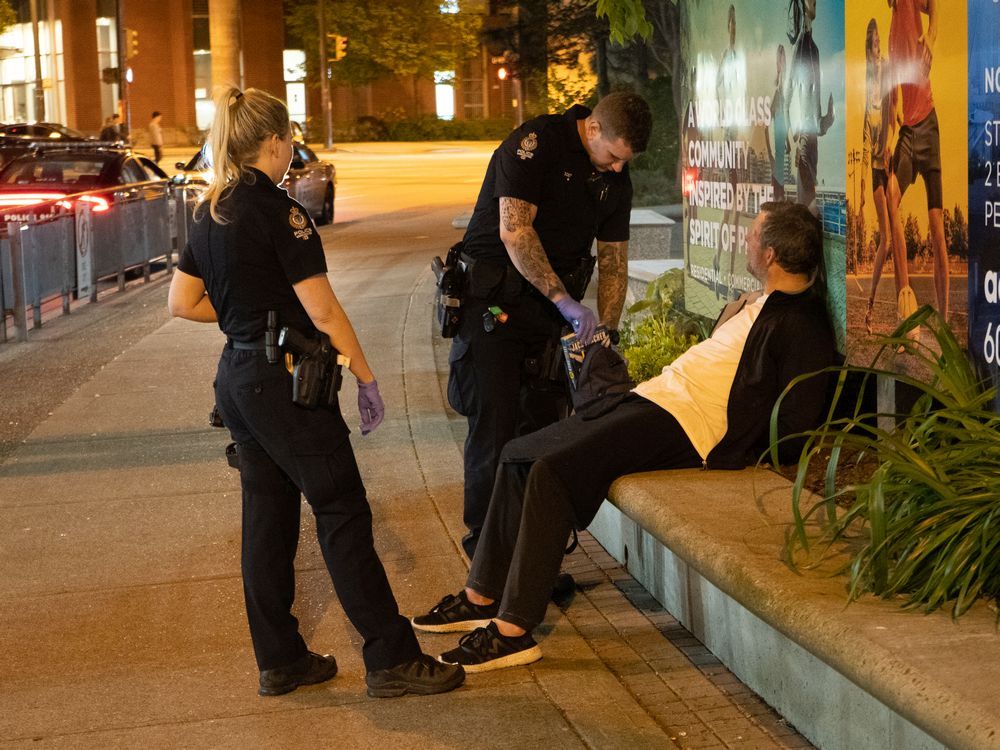 When I trained as a nurse 50 years ago, I did provide care for people being treated for mental illness and saw many people effectively treated and discharged to live their lives, not just exist on streets or in parks and self-medicate with illicit drugs to numb the pain of their mental illness as now too often happens. This leads to police responding to even more calls for service such as those related to, for example, theft by those seeking money for illicit drugs or food to eat. Police are rarely thanked for the work they do and are not thanked for what they prevent as it never happens.

Research your municipal candidates before voting

As far as I’m concerned, people who constantly complain about Vancouver Mayor Kennedy Stewart have no one to blame but themselves. Where were these people in the last municipal election four years ago? Unless we do our research on candidates that run for office, we’re not going to end up with positive results.

Staying home on election night is not the answer. If we don’t get out there and vote, then we get the municipal politicians we deserve.

Lodge will be rebuilt

The Lodge structure was destroyed by fire last week. The staff and volunteer fire department deserve credit for fast and effective action.

The executive is working hard to continue the golf season from temporary headquarters for the balance of the season.

We shall rebuild the structure. It will take time but it will be done.