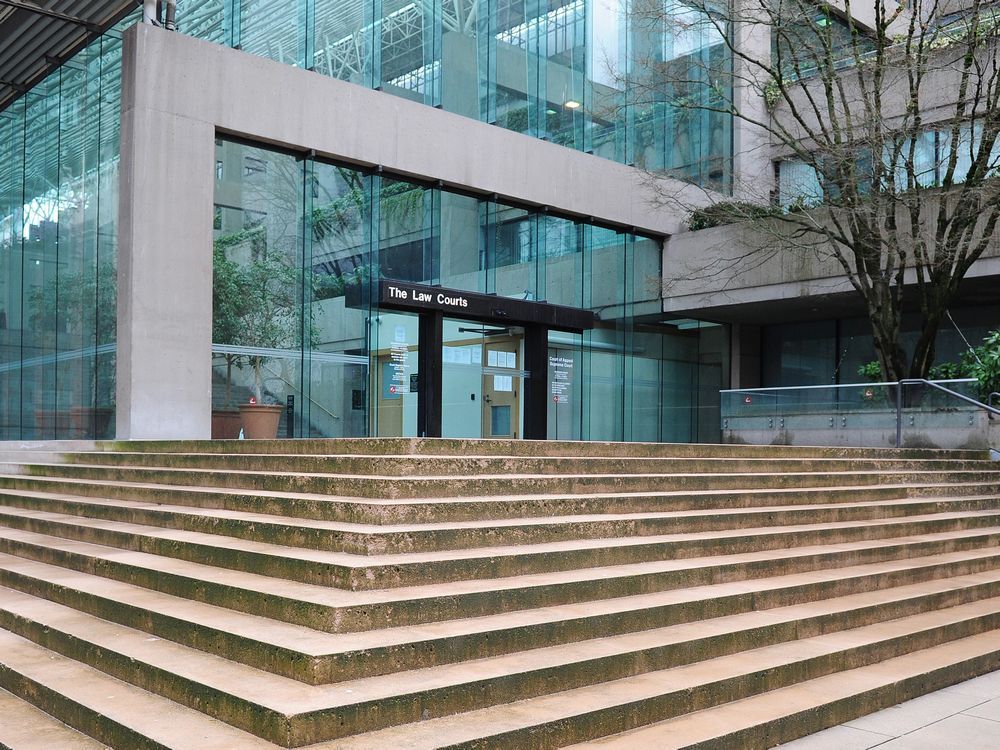 Lawyers for Postmedia are appealing a judge’s decision not to release any information about a secret trial that recently began in B.C. Supreme Court in Vancouver.

On June 30, lawyers for the media organization appeared before Chief Justice Christopher Hinkson of the Supreme Court seeking to gain access to materials related to the file for the purpose of challenging any publication bans or orders restricting access that were imposed in the case.

But after a brief hearing, the judge said that the matter before him was one of those “rare and exceptional” cases where open-court principles are not applicable and dismissed the application.

The Postmedia appeal, filed in the B.C. Court of Appeal, seeks a number of orders including that the appeal be allowed and the order of Hinkson be set aside.

The news organization, which publishes The Vancouver Sun and Province newspapers, is also seeking standing to challenge the orders restricting court openness and the right to access the pleadings in the action for the purpose of pursuing that challenge.

Several days before the appearance before Hinkson, a reporter had attempted to cover the civil proceedings, expected to run six weeks according to the court list, but was told that the case was going in camera, or behind closed doors. The reporter had to leave the courtroom.

A clerk in the civil court registry said the file was sealed and refused to provide the names of the lawyers involved in the case. A spokesman for the court said he was not in a position to disclose any information.

The court has a publication ban notification system, but a check of notifications received since July 2020 disclosed no apparent reference to a ban in the case.

The federal Justice Department, speaking for the Attorney General of Canada, which is the defendant named in the case, said in an email that sealing and in camera orders are made by the court, which must consider the relevant legal principles.

The department said it was unable to provide any additional information about the proceedings.

Court proceedings in Canada are presumed to be open to the public and orders that displace the open court principle can adversely affect the rights of Canadian citizens and the media to observe and report on the business of the courts.

From time to time, proceedings temporarily go behind closed doors to address discrete issues, such as the identity of a police informant or matters of national security.

But trials are rarely entirely secret and closed to the public.

Another secret trial came to light recently in Quebec but only because a police informant accused in the case appealed his or her conviction and the Quebec Court of Appeal released a heavily redacted ruling critical of the lower court proceedings.

Most of the details in the Quebec case were sealed, including the nature of the crime and where it allegedly took place, the name of the police force involved and the names of the lawyers.

An application by several parties including the news media to disclose further details in the case is being reviewed by the high court in Quebec.