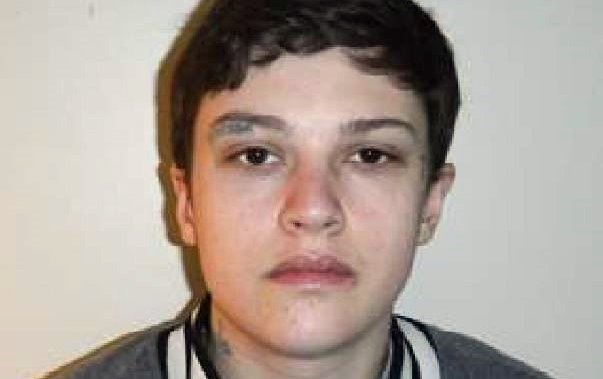 Ontario Provincial Police (OPP) are seeking the public’s assistance in locating a federal offender wanted on a Canada-wide warrant.

Police are searching for 27-year-old Madison Moody, who is wanted for allegedly breaching her statutory release.

Police said she has various tattoos on her body, including on her neck and below her right eyebrow.

According to police, Moody is currently serving a four-year, two-month and 12-day sentence for two counts of possession of a substance for the purpose of trafficking, assault with intention to use force and identity fraud.

Police said she is known to frequent the Brantford, Kitchener — Waterloo and Toronto areas.

Anyone with information is asked to contact police or Crime Stoppers.