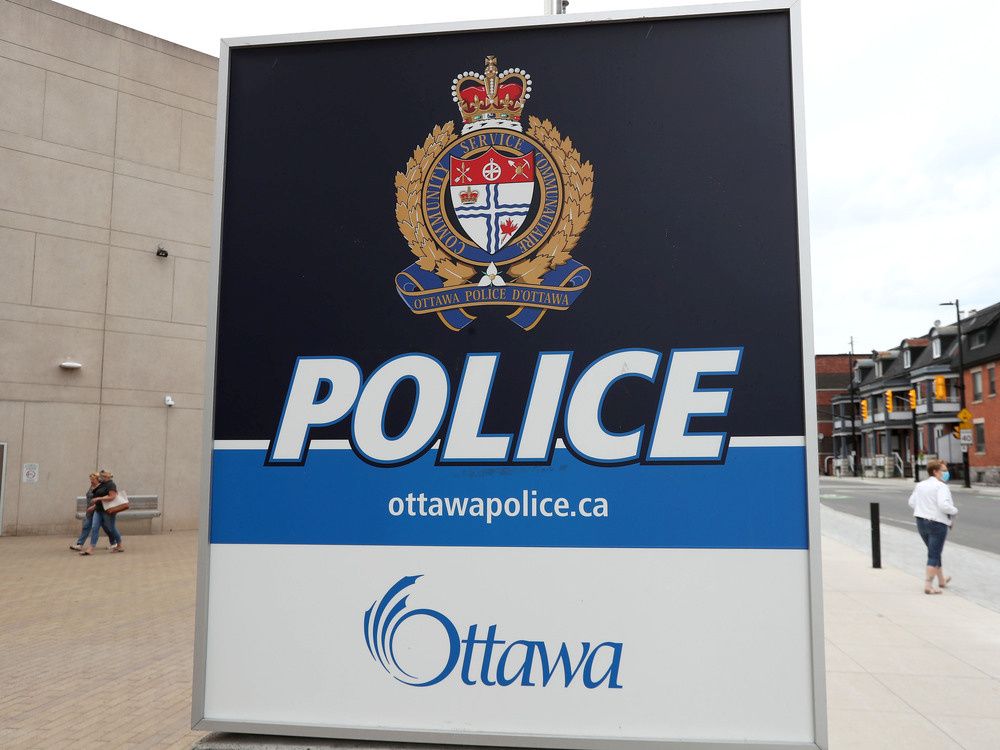 Ottawa police are trying to determine the identity of the person whose remains were found last week in a Hunt Club ravine.

The remains were discovered on the afternoon of July 7 in a ravine north of Hunt Club Road, between Bank Street and Dazé Street, not far from the South Keys Shopping Centre.

On Wednesday, a police spokesman said the investigation is ongoing.