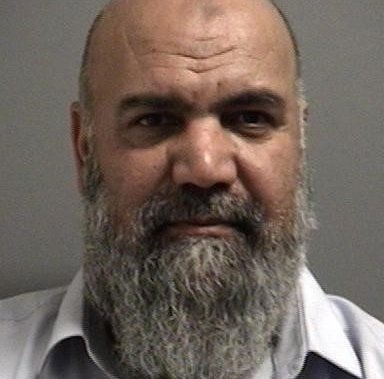 Police in Mississauga have arrested an assistant massage therapist in relation to a sexual assault investigation.

In a press release, Peel Regional Police said an alleged sexual assault took place on June 15 in the area of Hurontario Street and Dundas Street East.

Police said a 39-year-old woman went to a massage clinic in the area where she was allegedly sexually assaulted.

A week later, on Wednesday, police announced the arrest of a 57-year-old man in relation to the incident. Officers said Salah Saod Al Handani, from Mississauga, faced a charge of sexual assault.

He has three years of massage experience but is not registered as massage therapist, police said.

Investigators believe there may be additional victims.