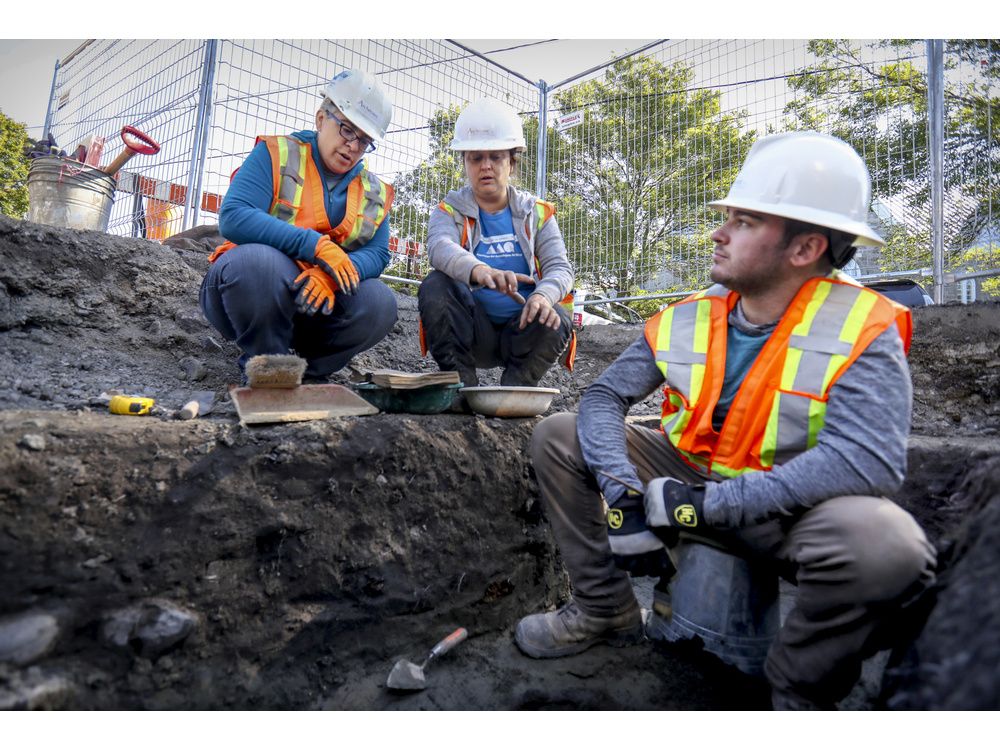 Pointe-Claire wrapped up a series of public consultations on the future development of the Pointe-Claire Village on Monday. But citizens can still weigh in on future concepts for the village on the city’s online consultation platform (Pointe-Claire, It’s Who We Are!) until June 28.

The city put forth a couple of street design concepts for general discussion. It proposed a two-way street with maximized parking, and a second concept of a complete one-way street with more spaces for vegetation and pedestrians.

Pointe-Claire Mayor Tim Thomas attended the consultations. He said the pros and cons of the two concepts were debated by citizens and local merchants.

“Some citizens liked the idea on making Lakeshore Rd into a one-way street but there were quite a few others, including some local business owners, who wanted to maintain a two-way traffic street,” he said. “Some merchants expressed concerns about having delivery vehicles on a one-way street.”

He said some residents raised concerns about increased traffic on other streets if city buses are re-routed from Lakeshore Rd. The introduction of a dedicated bike lane through the narrow village street was another issue of concern, he said.

There are also plans to add more trees and street furniture in the village.

The consultations precede major infrastructure work planned for the area in 2023. The city plans to upgrade the sewer and storm drainage system pipes and rebuild Lakeshore Rd. between Victoria and Golf avenues. The road work will be spread over a minimum of two years.

Meantime, the city is doing more archaeological work in the village. The work is taking place on St-Joachim and Ste-Anne avenues, south of Lakeshore Rd.

“The heritage site of La Pointe Claire is identified in the Agglomeration of Montreal land use and development plan as an area of archaeological interest the city said in a statement. “The purpose of the research being conducted is to continue the documentation efforts aimed at reconstructing the past through the study of material remains found there, pursuant to the Cultural Heritage Act.”

In 2019, a human skull, remnants of a wooden coffin and shards of old pottery were unearthed by an archaeological team  conducting a series of digs on the historic Pointe area of the Pointe-Claire Village.

Although some traffic interruptions are planned during the work, the city said the public is invited to “come and watch the archaeologists at work and appreciate the historical discoveries.’

It won’t be all excavation sounds emanating from the Pointe-Claire Village this summer.

A public piano will be set up in Pointe-Claire Village from June 23 to Oct. 2. Between 10 a.m. and 8 p.m., citizens are invited to play their favourite tunes on the street piano.

To kick off a summer of local piano music, an inaugural outdoor concert by Guillaume Martineau’s Jazz Trio is planned on Thursday, June 23, at 5 p.m. in the green space at the corner of Cartier Ave. and Lakeshore.

The piano will be relocated to nearby Edgewater Park on Aug. 9.