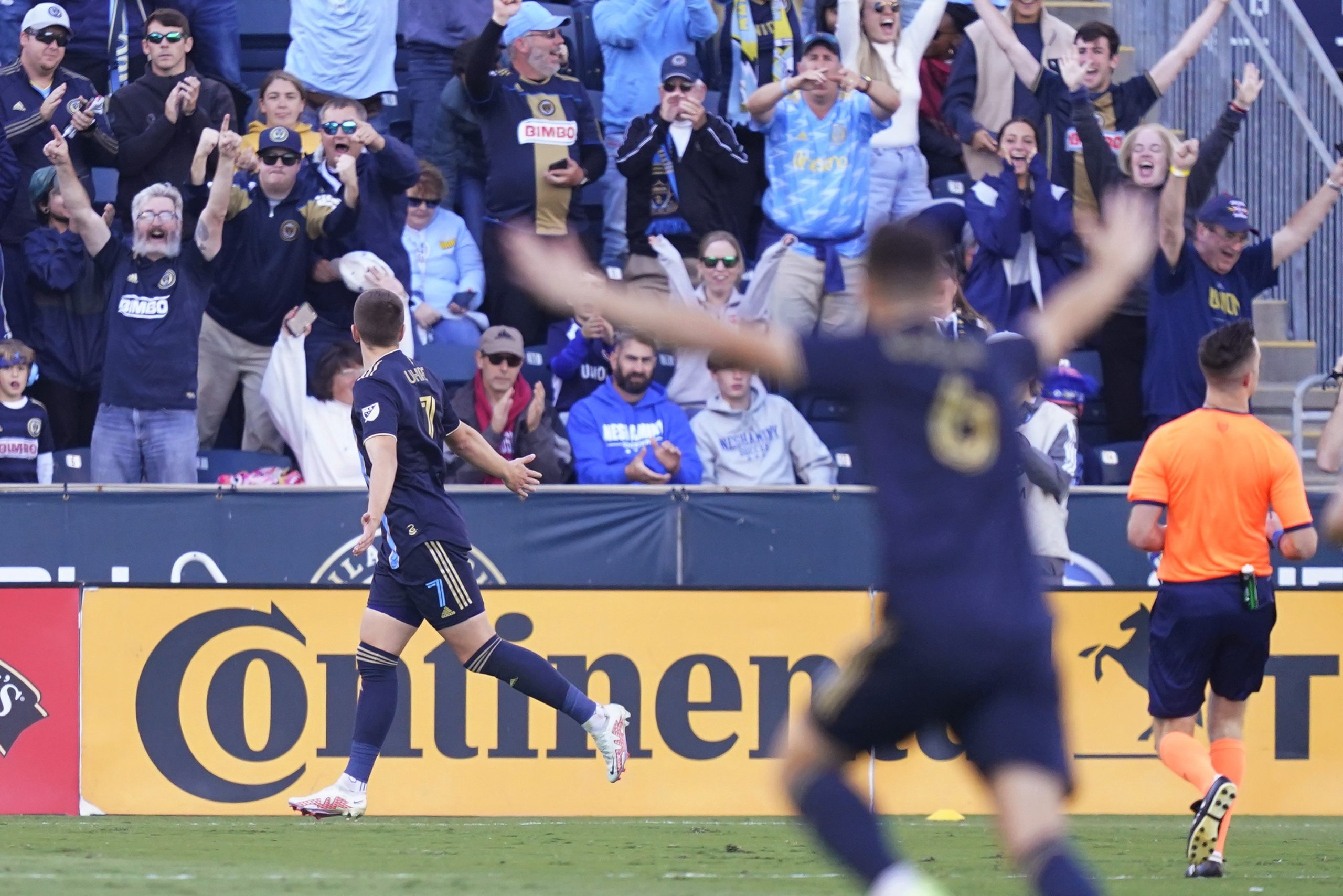 A horrible season ended, appropriately enough, at what has been a House of Horrors for Toronto FC.

TFC were manhandled by the Philadelphia Union at Subaru Park to the tune of 4-0 on Sunday afternoon, with the Reds finishing the 2022 season with their tails between their legs on five straight losses.

Philly secured first-place in the Eastern Conference with the victory. In the last three meetings between the sides at Subaru Park, the Union has outscored Toronto 12-0.

For the second straight season, TFC will miss the playoffs — the first time that has happened since 2014. A slow start, a slew of injuries and key replacements that arrived too late, sunk whatever chance the Reds had at making the playoffs this year, or being a decent side for that matter. The TFC front office has to make some key changes in the offseason. The team needs upgrades at a number spots (centre back, forward, goalkeeper) and more veteran depth everywhere else.

The 2021 season was a disaster for Toronto, and this year hasn’t been much better. The Reds finished second-last in the East in 2021 with 28 points, eight ahead of Cincinnati. This year Toronto ends the season with 34 points, again second from the bottom, a six-point improvement from the season before. Defensively, the Reds were again awful. In 2021, TFC gave up a record 66 goals — the second-most in the league. This year, they’ve allowed 66 goals again.

The arrival of the three high-profile Italian players in July brought a ton of excitement to the TFC fan base, but those good feelings seem like a distant memory the way the Reds finished the 2022 campaign.

Hungarian international Dániel Gazdag picked up a hat-trick for the Union with Mikael Uhre adding a single in Sunday’s 4-0 for the home side.

As been the norm this season, the Reds were without a number of key veterans. Midfielder Jonathan Osorio — the club’s all-time appearance leader (318) — missed the match because of “neurological dysfunction” and may have played his final game with TFC as the Brampton native becomes a free agent at the end of the season. Two of the there Italian players — Lorenzo Insigne and Domenico Criscito — were also out. TFC (nine wins 18 losses, seven draws) has scored 19 goals since the arrival of the Italian trio in early August. Of those 19 goals, 14 have been scored by one of the three while the third Italian, Federico Bernardeschi, has recorded an assist on one of the other five. Right back Richie Laryea was out of Sunday’s match because of suspension.

TFC coach Bob Bradley will get many of his players back next week as MLS club’s are allowed to keep players together for training until the MLS Cup Final.

The Union didn’t waste anytime getting on the board when Gazdag scored via right footed shot from the left side of the box to the bottom right corner in the fourth minute.

Philly’s Julián Carranza right-footed a blast off the cross bar in the 14th minute as the home side almost jumped ahead 2-0.

To their credit, the depleted Reds pushed forward after the Union’s early goal. But Philly moved ahead 2-0 just before halftime when Uhre picked up a long pass from Gazdag, side-stepping around charging centre back Lukas MacNaughton, and right footed a shot to the right corner from the centre of the box.

Midfielder Mark-Anthony Kaye was robbed of his first goal as a TFC player when Philly keeper Andre Blake just before the halftime whistle.

Early in the second half, TFC keeper Quentin Westberg charged out of his goal to smartly prevent a Uhre breakaway. A few minutes later, Kaye was pulled down in the box and the Toronto players asked for a penalty kick. Referee Lukasz Szpala did not oblige.

Westberg made a good save on a Uhre left footed shot from the left side of the box. Szpala then called a hand ball on TFC centre back Shane O’Neill off a corner kick, a controversial call that did not sit well with the Toronto players. Gazdag scored his 21st goal of the season on the subsequent penalty kick and then scored his third of the day three minutes later with a right-foot blast inside the box.

Westberg made a great leg stop on Carranza in the dying minutes of the match.