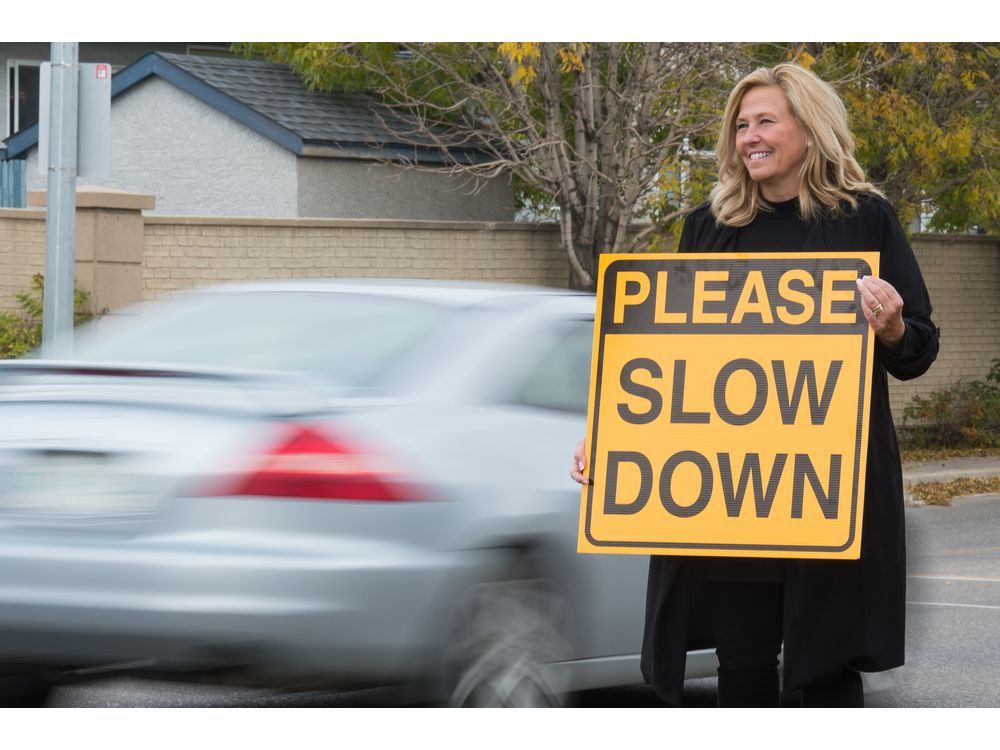 The cost of a ticket, including include base fine, plus Victims of Crime surcharge, for stunting in a motor vehicle increases to $580 (from $150), plus four demerit points on a licence. The ticket for street racing will be $580 (from $205) and escalate for repeat offences within a one-year period ($1,400 for a second offence, and $2,100 for a third). All offences also include four demerit points, SGI announced in a recent news release.

Even prior to the new penalties, a ticket for street racing resulted in an immediate, 30-day vehicle impoundment, while repeat offences for stunting resulted in a three-day impoundment. The second phase of the legislation change, taking effect at a later date, will implement both 30-day vehicle impoundments and immediate seven-day licence suspensions for stunting, racing and exceeding the speed limit by more than 50 km/h or by more than double the posted limit.

The Traffic Safety Act also has updated definitions for the offences. Racing includes: racing side by side with another vehicle while disobeying the speed limit; chasing another vehicle; speeding in and out of lanes to unsafely pass vehicles; and driving at a speed that is a marked departure from the speed limit.