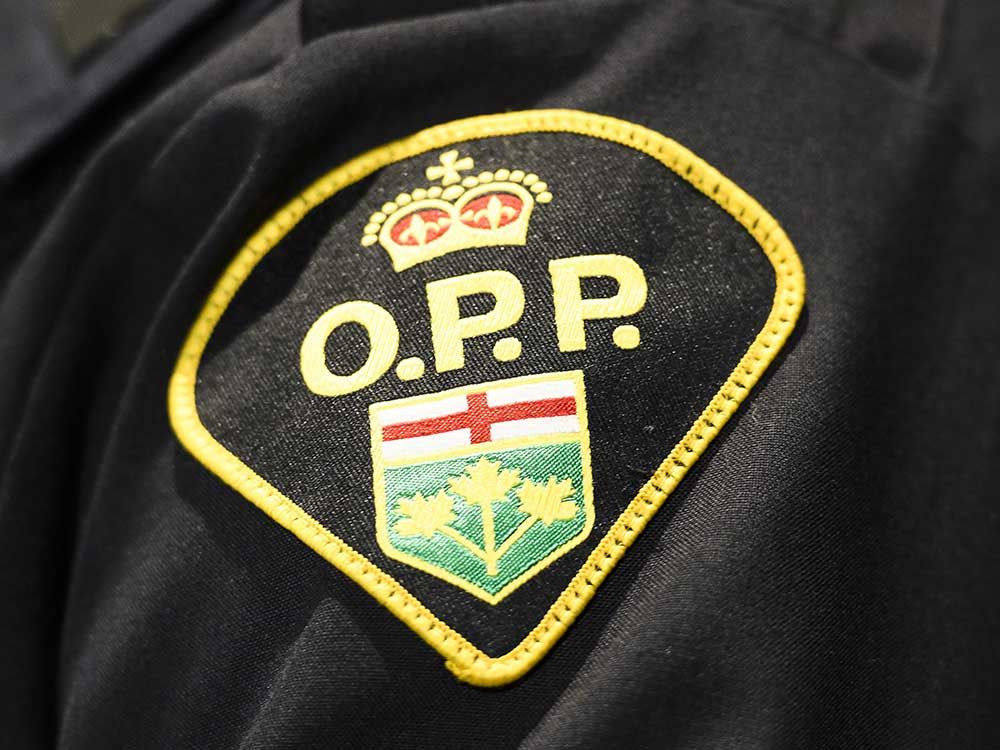 Three people are facing charges after OPP raided a location in Kingsville and found a variety of illicit drugs.

Members of the Essex County OPP Street Crimes Unit joined Emergency Response Team officers and a K-9 unit to execute a search warrant in the 100 block of Remark Drive in Kingsville on Tuesday.

The search turned up quantities of suspected fentanyl, cocaine, methamphetamine, and other substances, as well as drug paraphernalia.

As a result, three individuals were arrested.

Elizabeth Marie Hutchingame, 32, of Leamington, and Misty Christina Baltzer, 33, of Kingsville, are both also being charged with three counts of possession of drugs for the purpose of trafficking.

The accused have been scheduled for court appearances in Windsor.

Anyone with information about drug crimes in Essex County is encouraged to contact OPP at 1-888-310-1122.