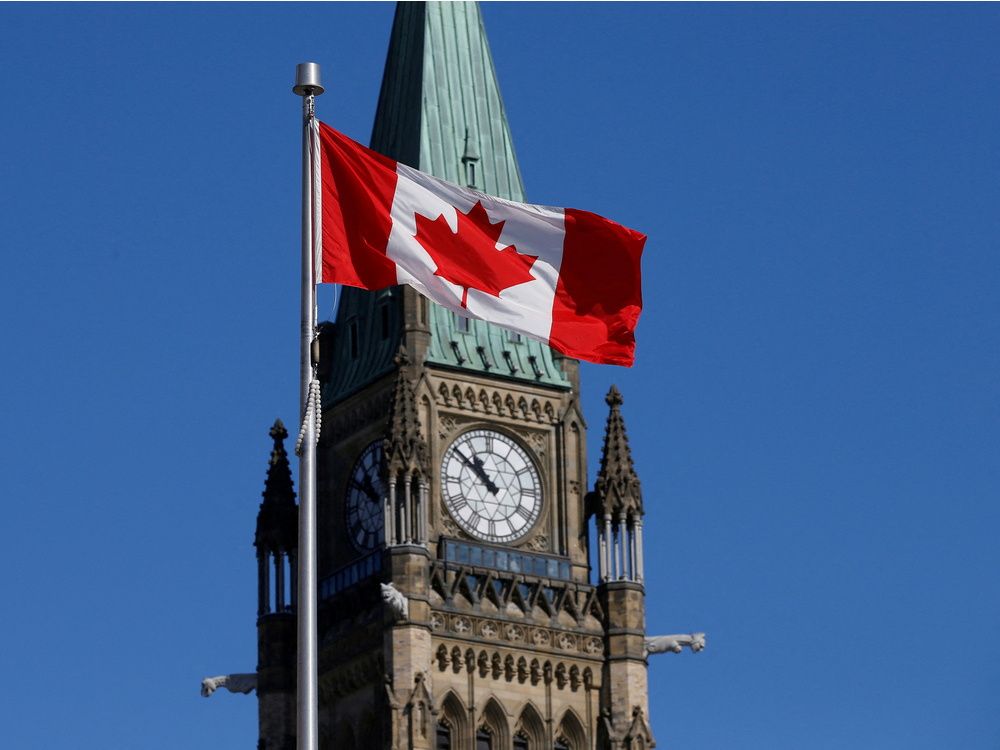 It feels like constitutional wrangling is the new national pastime. Last year, it was carbon pricing; this year Bill C-69 is back.

All 10 provinces are intervening against the action by the federal government as full partners in Confederation. Many Canadians may wonder why all provinces oppose Bill C-69. Isn’t this bill just about rejecting or approving pipelines and oilsands projects that only matter to Alberta, Saskatchewan and sometimes British Columbia?

But the opposition to Bill C-69 in the Supreme Court is not about impact assessment. This case is about who makes the rules in Canada. And those rules have fundamental implications for Canadians across the country.

The purpose of a federal system of government is to balance local diversity with national unity. Our Constitution divides legislative powers between Parliament and provincial legislatures and the federal government is not superior to provincial governments in areas where provinces “have autonomy to develop their societies.” These areas include education, hospitals, local economy and management of resources (including electricity). Modern co-operative federalism “accommodates and encourages intergovernmental co-operation” but not at the expense of overriding or modifying the constitutional division of powers.

The environment was not a responsibility assigned in the Constitution Acts of 1867 or its amended version in 1982. It was the Supreme Court, through several decisions, that assigned shared protection of the environment to both the federal and provincial governments as it specifically affects their relevant responsibilities.

The Alberta Court of Appeal decision on C-69 warned that because the environment is everywhere and touches almost everything, “the environment” is not an excuse to broadly over-ride provincial responsibility in areas like the economy and resource management. The federal government cannot unilaterally declare itself as the “head of power” for the environment — that’s not how sharing works and it’s not how the Constitution is amended in Canada.

The federal declaration of responsibility for all emissions reduction regulations goes beyond the Supreme Court’s Greenhouse Gas Pollution Pricing decision, which limited the matter to greenhouse gas pricing and explicitly noted that it did not apply to mitigation of climate change broadly.

With C-69, proposed emissions caps and the clean electricity standard, the federal government has unilaterally declared responsibility for all emissions regulation that overrides provincial jurisdiction for resource and electricity management. What’s next?

In agriculture, we have a history of federal-provincial agreements and working groups of federal-provincial officials that generally works. However, the federal government is also using its self-declared jurisdiction for emissions reductions to introduce emissions caps to reduce fertilizer use on farms — again without agreement or collaboration with the provinces or farmers, for that matter. But when it comes to collaboration on environmental matters, the federal government has fallen woefully short.

It not only acts unilaterally, it is also not transparent with its assessment of the impact of proposed regulations, leaving Canadians in the dark as to the economic impacts of regulations. And data published after the fact is insufficient to see the impacts on Canadians at anything other than a national level. Canadians and the provincial governments who represent their local interests deserve better. Unilateral federal changes to the rules of the game tip the balance of federalism.

Given our diverse peoples, languages, cultures, geography, weather, industries and natural endowments all spread out across large distances, it’s a testament to the power of federalism that we have thrived as a country — not just despite our diversity but because of it.