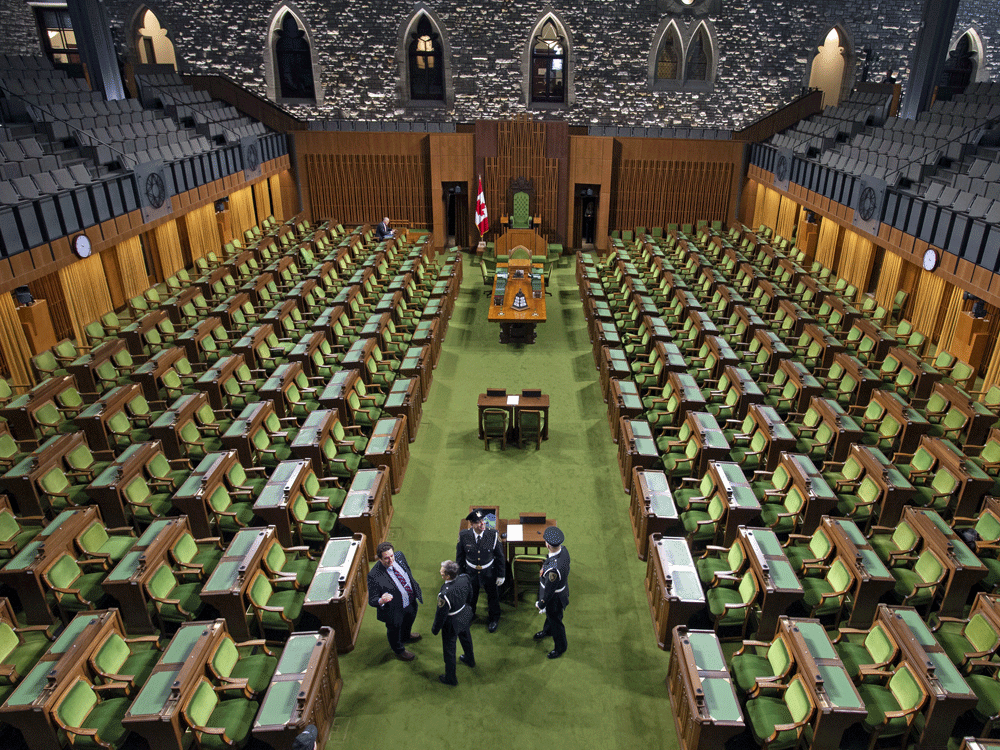 There is a great irony in politicians campaigning for office on an anti-government platform. Many were elected when they were too young to have accomplished anything in the real world so their only possible claim to fame is as part of government. They receive a reasonable salary and are soon eligible for a pension exceeded in its largesse only by those for corporate CEOs.

So what does less government mean? Judging by the performance of its adherents it doesn’t mean fiscal responsibility. Deficits and debt nearly tripled during the Reagan years. Cutting taxes is easy. Cutting services is not. According to a Fraser Institute analysis, in recent years only the Chrétien government actually attacked deficits and debt.

Although some are now criticizing pandemic measures and deficits, all parties voted for the aid packages. Diehard believers in the market are now proposing relief from high gas prices.

Jason Kenney, more of a libertarian than a government leader, proposed interventions large and small from buying a pipeline to designing a very unpopular curriculum. Scott Moe seems to believe in more government. Saskatchewan has more than double the municipal governments compared to Alberta, which has four times the population. Rather than less government, Pierre Poilievre is proposing government intervention in everything from Bank of Canada policy to university policy. (One would think there were more important national issues than supporting Jordan Peterson’s refusal to use someone’s preferred pronouns). Poilievre also seems oblivious to the inappropriateness of a prospective Prime Minister attempting to better his personal financial position by promoting Bitcoin. On that point, how long will it be before we hear calls for help for those who were bankrupted by the crypto crash?

Unexamined belief in less government allows politicians to campaign in exclusively negative territory. Promising no more involvement in the WEF is primarily an invitation to conspiracy believers, but it leaves unanswered what international alliances we would support. Decreased taxation? OK, what will be cut? No government has addressed deficits and debt without cuts. The Romanow government inherited the highest per-capita deficits and debt in Canada according to a Fraser Institute analysis. From 1991 we went from a $1.5-billion deficit to a balanced budget by 1994/95. The NDP is still being punished for cuts, including rural hospital closures. Remove regulation and promote the oil and gas sector? is there a plan to address climate change other than to pretend it isn’t happening?

What is the role of government in providing information to the public? Does less government mean refusing to challenge Q’Anon nonsense, or worse, courting the support of adherents?

David Steele in a retired educator in Regina.