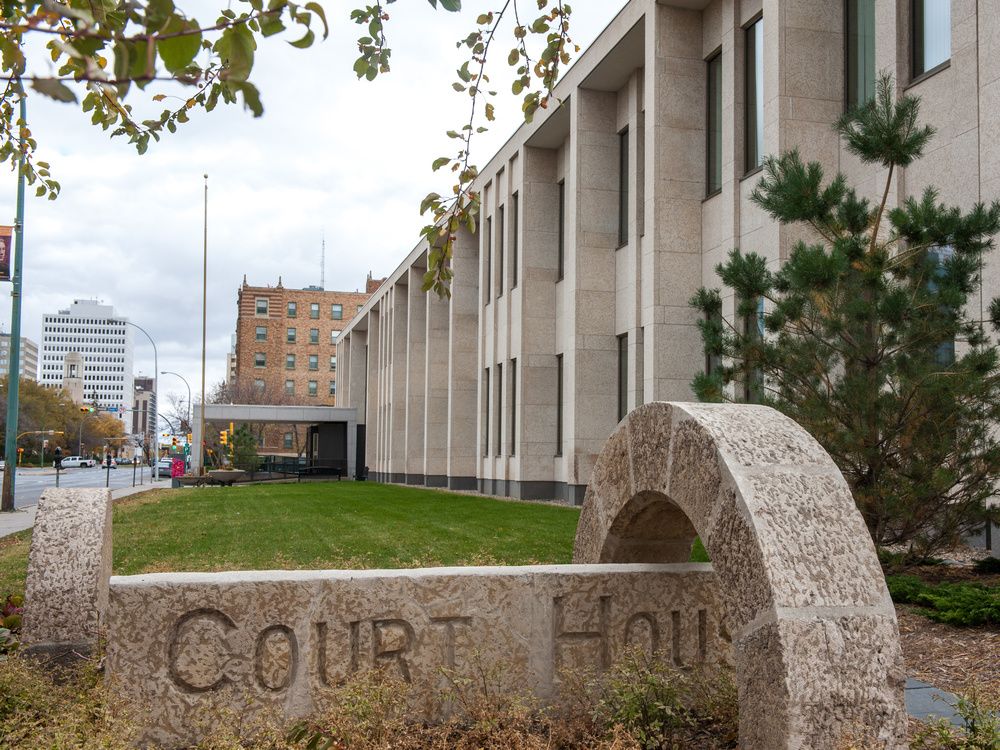 The Canadian Bar Association offers a reminder about how the justice system works after complaints against a judge in a sexual assault case.

Recent articles have reported on complaints filed with the Canadian Judicial Council against a Justice of the Court of Queen’s Bench for Saskatchewan who acquitted a former Regina doctor of sexual assault charges against his former patients.

Because of judicial conventions, a judge cannot give a public response to the criticisms offered after their decision is rendered. Judicial independence is an important aspect of the legal system in Canada and is of vital importance to the members of the Canadian Bar Association, Saskatchewan branch.

This letter seeks to provide information, not on the outcome of this specific criminal proceeding or complaints, but on the general role of the courts in Saskatchewan:

Reché McKeague is the president of the Saskatchewan branch of the Canadian Bar Association.