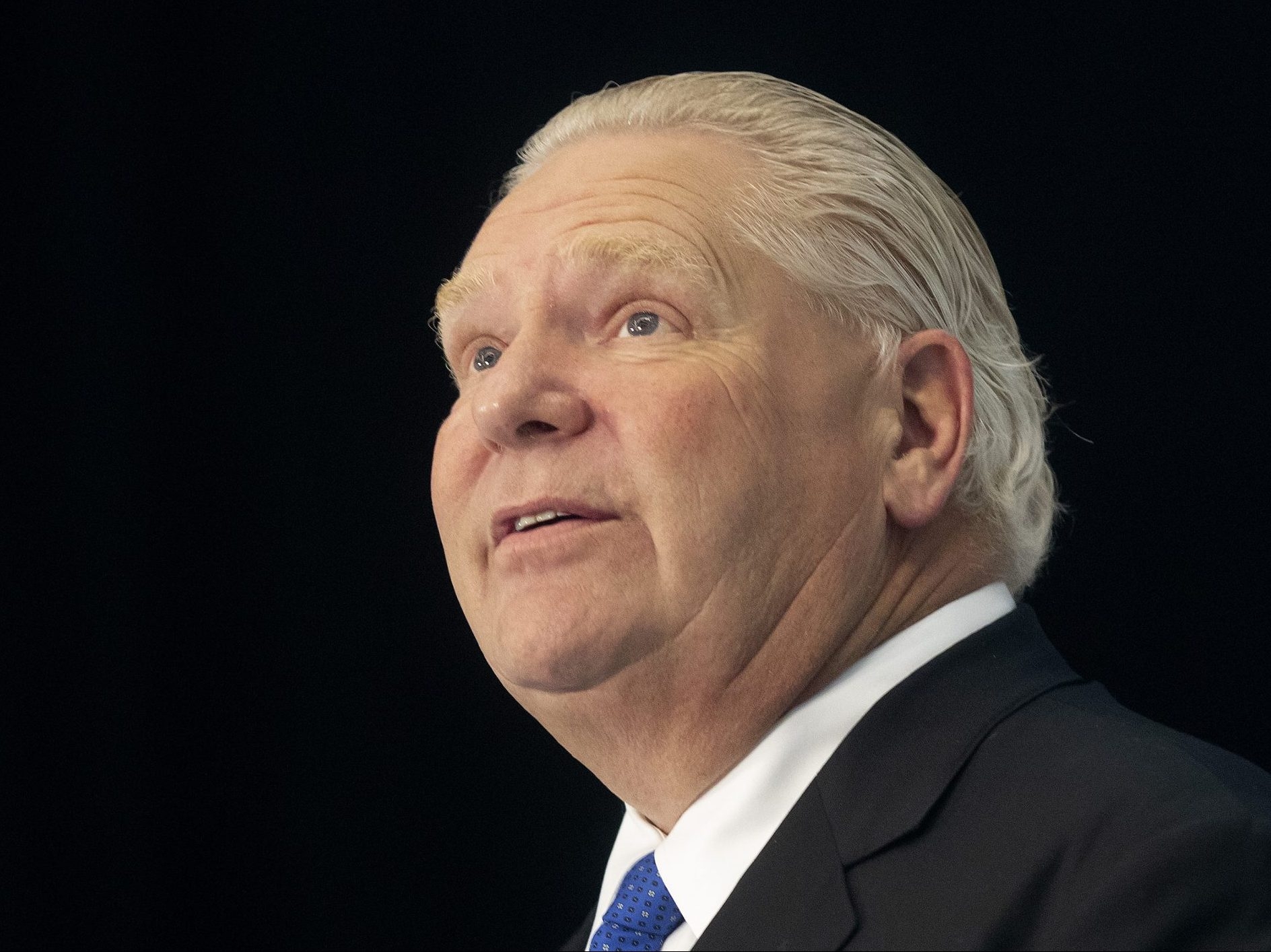 The provincial government is poised to have six years of budget surpluses, the Financial Accountability Office of Ontario (FAO) projects.

The unusual forecast comes after decades of deficits that left Ontario the most indebted sub-national government in the world.

“Ontario’s strong economy and accelerating inflation drove extraordinary revenue growth in 2021-22 which led to a $2.1-billion budget surplus,” the FAO said in a statement Thursday. “While revenue growth is projected to slow over the outlook, the FAO projects that it will continue to outpace program spending increases, leading to growing budget surpluses from $0.1 billion in 2022-23 to $8.5 billion in 2027-28.”

The FAO noted that its surplus projections are higher than the government’s own in the 2022 budget.

Ontario governments have tended to underestimate the size of their surpluses and overestimated their deficits, leaving the finance minister in the happy position of announcing at year’s end that they’d outperformed their financial targets.

While the Doug Ford government’s 2022 budget predicts $40 million in funding shortfalls for program spending over the six years, it also identified $44 billion in unallocated contingency funds that could be used to cover the shortcoming, the FAO says.

The predictions for the province’s economy were not as rosy.

Rising household expenses — due to inflation, supply chain issues, and spiking energy and housing costs — are expected to slow down economic growth.

Inflation is likely to lower in 2023, and to settle close to historical averages by 2024, the FAO says.

“While this updated outlook is significantly weaker than projected in the 2022 Ontario budget, the FAO is not currently projecting a recession in Ontario,” the FAO says.

The government has at the same time increased health care and long-term care spending by “unprecedented” $5.6 billion, he said.

NDP Finance Critic Catherine Fife said it was shocking to hear Bethlenfalvy “brag” about $44 billion in contingencies when there’s a $23 billion shortfall in health care, $6 billion in education and $4 billion in community and children services.

“You have $44 billion plus a projected $25 billion surplus and this government is choosing not to invest in the health and the wellbeing of the people of this province,” Fife said.