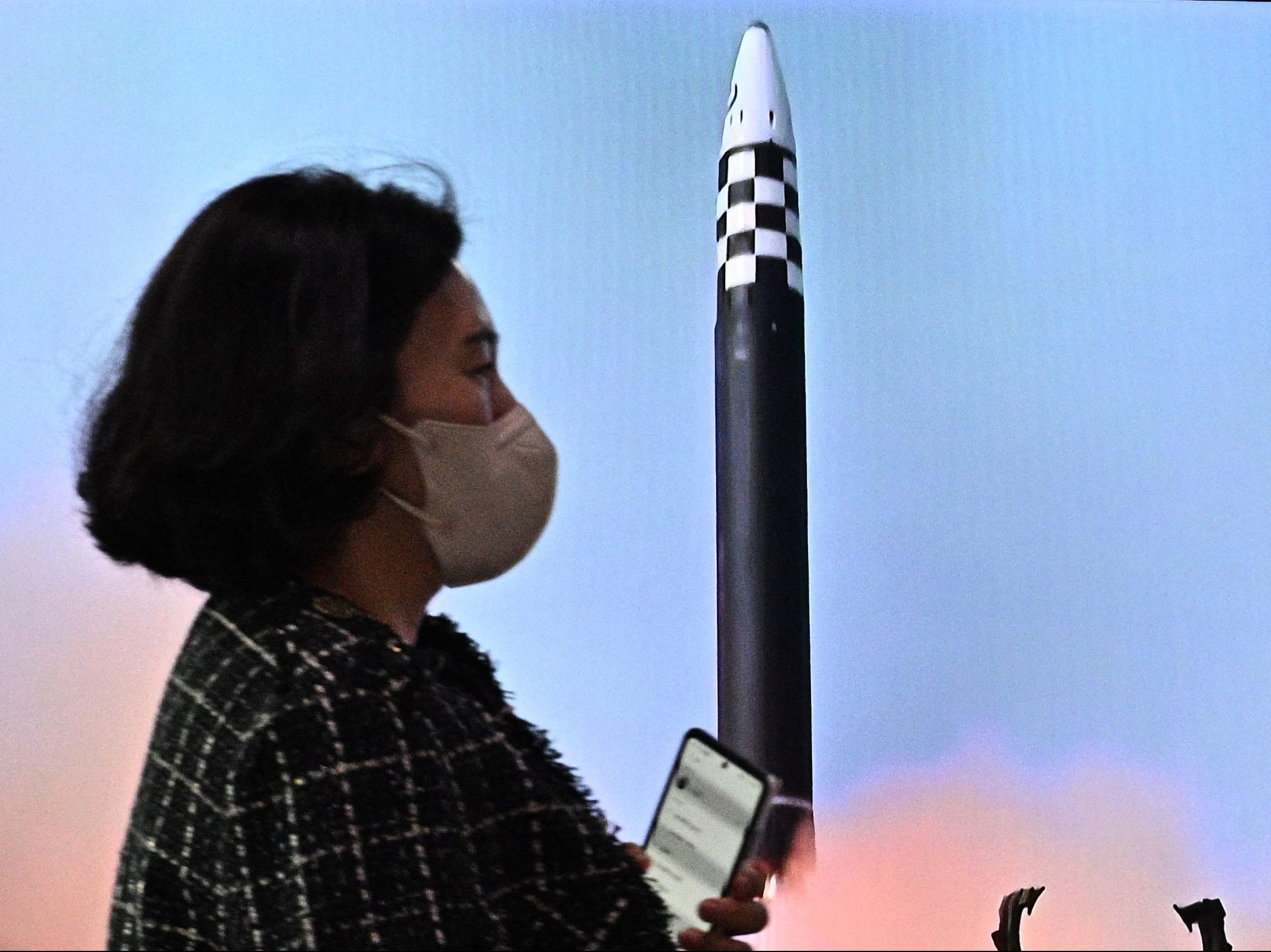 TOKYO — North Korea fired two ballistic missiles early on Sunday, authorities in neighboring countries said, the seventh such launch by Pyongyang in recent days that added to widespread alarm in Washington and its allies in Tokyo and Seoul.

Both missiles reached an altitude of 100 km (60 miles) and covered a range of 350 km, Japan’s state minister of defense, Toshiro Ino, told reporters. The first was fired at around 1:47 a.m. local time and the second one some six minutes later.

Both fell outside Japan’s exclusive economic zone, and authorities were looking into what kind of missiles were launched, including the possibility that they were submarine-launched ballistic missiles, he said.

The U.S. military said it was closely consulting with allies and partners following the launches, which it said highlighted the “destabilizing impact” of the North Korean nuclear arms and ballistic missile programs.

Still, the United States assessed that the latest launches did not pose a threat to U.S. personnel or American allies.

“The U.S. commitments to the defense of the Republic of Korea and Japan remain ironclad,” the Hawaii-based U.S. Indo-Pacific Command said in a statement.

The latest missile launches by North Korea are a “serious provocation” that harms peace, the South Korean military said on Sunday.

They were launched from the Muncheon area on North Korea’s east coast, the South’s statement said.

Officials in Seoul have said that the uptick in North Korea’s missile launches could signal that it is closer than ever to resuming nuclear testing for the first time since 2017, with preparations observed at its test site for months.

On Tuesday, North Korea test-fired a ballistic missile farther than ever before, sending it soaring over Japan for the first time in five years and prompting a warning for residents there to take cover.

Ino said Tokyo would not tolerate the repeated actions by North Korea. The incident was the seventh such launch since Sept. 25.

North Korea, which has pursued missile and nuclear tests in defiance of U.N. sanctions, said on Saturday its missile tests were for self-defense against direct U.S. military threats and had not harmed the safety of neighboring countries and regions.