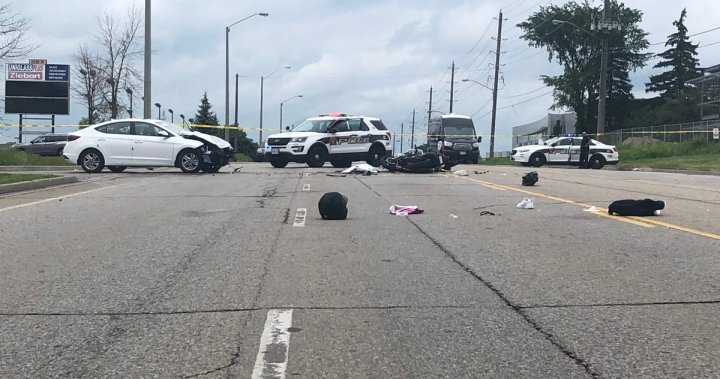 A report from the City of Guelph revealed no change in the number of motor vehicle collisions resulting in injuries or death at city intersections.

This is the third annual report from the City which identifies stretches of roads and intersections where the most collisions occur that resulted in injuries or fatalities during a four-year period.

The City’s Transportation Safety Specialist Liraz Fridman said the area that had the highest number of total collisions was Edinburgh Road South at Wellington Street West.

But Fridman said, “Only 13 per cent were major and fatal injury-type collisions.”

“Gordon Street at Maltby Road saw 27 per cent of the injuries were major-fatal even though there were only 21 collisions that happened there.”

Fridman said the City works with Guelph Police Service to providing improvements that will help make our roads safer.

“We support any efforts aimed at making our roads safer for all users.”

The report also found that one collision occurs every 4.5 hours, 7 percent of crashes involve a cyclist or pedestrian, 73.6 percent of injury-related collisions happened at intersections.