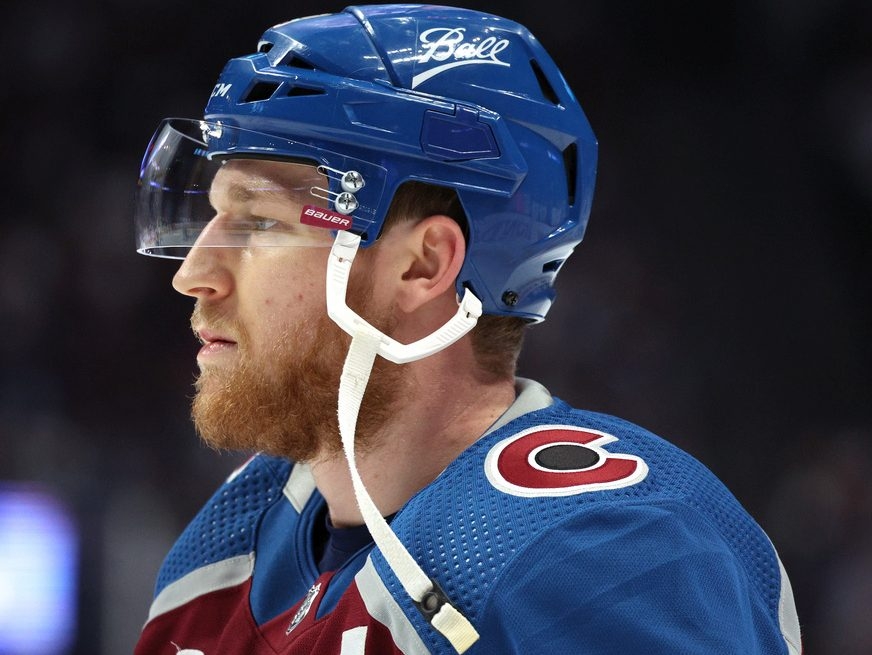 It’s the first “full” schedule of the NHL regular season with six games on tap. Here’s some of the top player props to consider.

Don Brennan’s daily hit on the world of sports betting. Whether you’re new to sports gambling or an experienced wagerer, this newsletter offers trustworthy insights into the odds game. 19+. Please gamble responsibly.

The next issue of Closing Lines will soon be in your inbox.

The newly crowned Stanley Cup Champion Avalanche open up at home tonight against a Chicago Blackhawks team that is way past their championship prime. In fact, the Blackhawks look to be one of the worst teams in the NHL this season. Mackinnon should have his way with Chicago in this one. Especially since it’s at home where the Avs forward averaged 5.5 shots on goal per game last year. I expect Mack to be on the attack.

It was a Hart Trophy calibre season for the Maple Leafs sharpshooter last year as he led the league in goals with 60 shots on goal with 348. Much like this year’s Blackhawks, the Montreal Canadiens are going to be one of the bottom feeders of the NHL this year. While the Leafs and Habs always seem to play competitive games no matter what, the talent gap between these two teams is too significant for me to look past right now. Matthews should be shooting early and often in this one.

The Robin to Auston Matthews’ Batman, Marner took another step last season scoring a career-high 35 goals. He may never reach that plateau again, but it’s clear he has made a point to shoot the puck more often. In four games against Montreal last year, Marner had 19 shots on goal and should continue that trend tonight.

Information in the above article is for entertainment purposes only and is not targeted to under 19 audiences. Using this information to contravene any law is prohibited. Visit the Responsible Gaming Council’s Safer Play to keep gambling safe and fun.