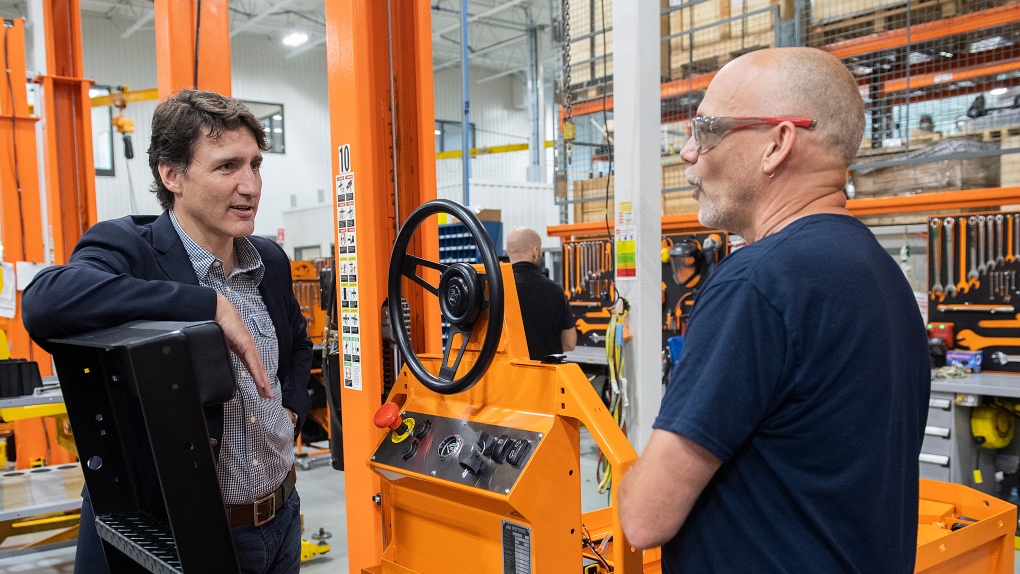 
Speaking at Queen’s University in Kingston, Ont., today, the prime minister says the facility will supply materials for one million electric vehicles a year.


Trudeau says the new plant will create one thousand jobs while it is being built and hundreds of long-term positions once it is up and running.


He says the government and industry investments are part of a “big bet” that Canada can be a key international player when it comes to electric-vehicle supply chains.


Federal Industry Minister Francois-Philippe Champagne says the plant will fill a gap in the Canadian electric-vehicle system, by shoring up a key part of the battery-making process.