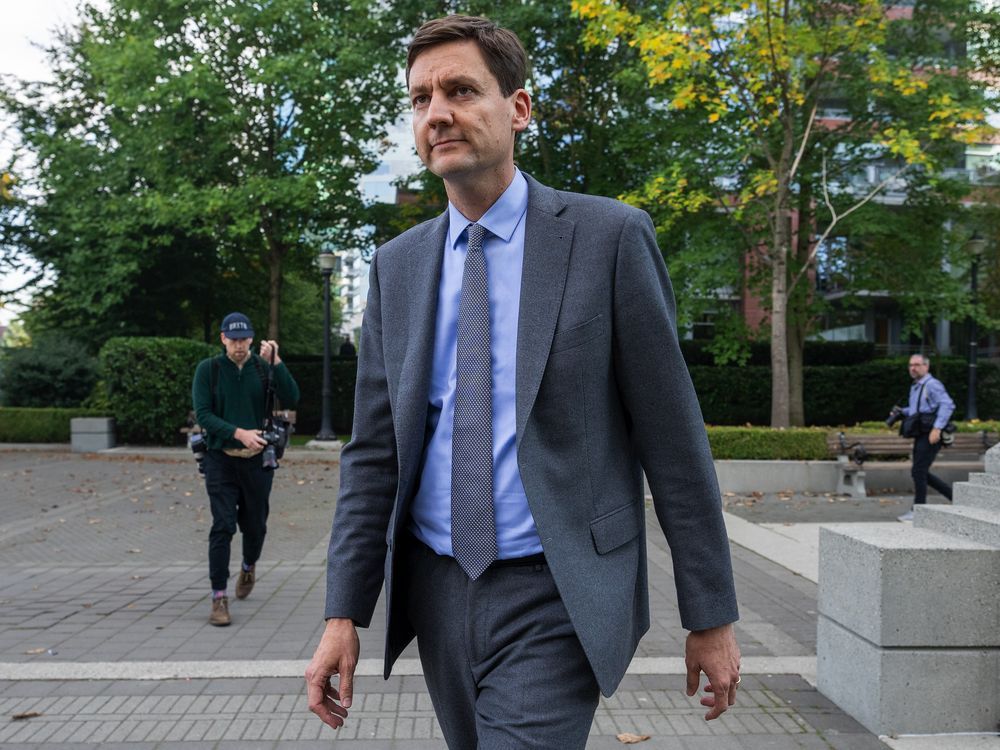 David Eby will be sworn in as British Columbia’s new premier by Lt.-Gov. Janet Austin on Nov. 18, the office of outgoing leader John Horgan has announced.

The Office of the Premier says in a news release that the ceremony to make Eby B.C.’s 37th premier will take place at Government House, with further details to be provided soon.

Eby became premier-designate last week after being acclaimed as leader of the New Democrats, about four months after Horgan announced his impending retirement for health reasons.

The premier’s office says the November break of the fall legislative session will be extended leading up to the swearing-in, and Eby will meet the assembly as premier in the week of Nov. 21.

Eby, a former attorney general and housing minister, has said he wants to sit as premier during the current session to start work as soon as possible on key issues such as housing, health care and public safety.