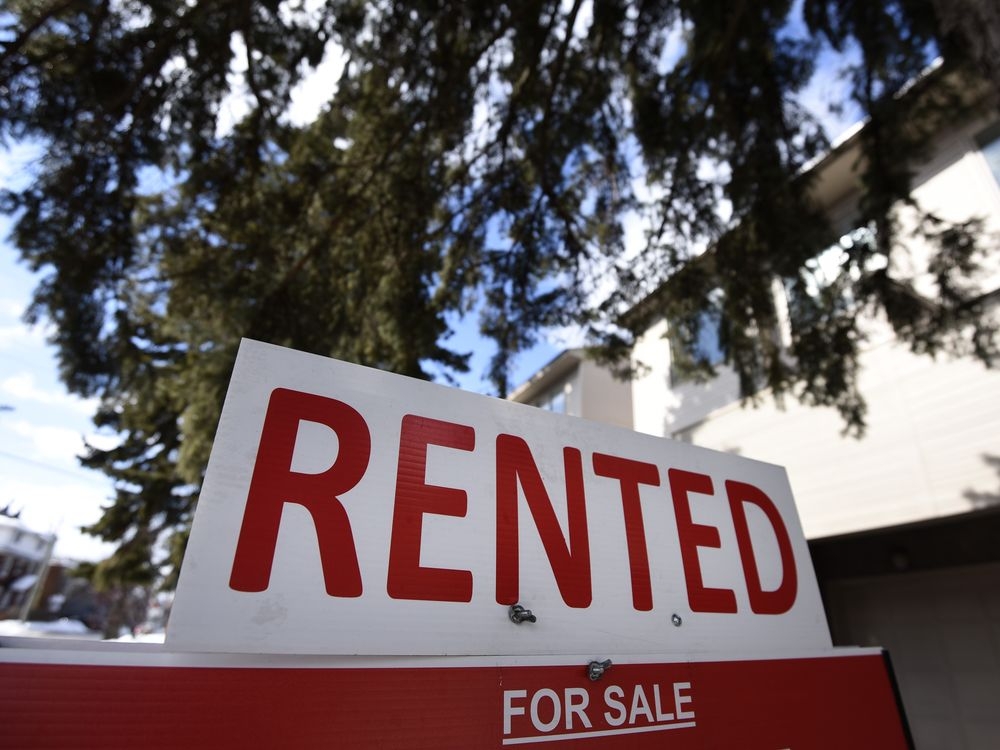 Almost half of Canadians who rent say they will continue to do so indefinitely and aren’t sure when they’ll be able to get into the housing market, says a new survey.

Renters surveyed by insurance firm Canada Life cited a lack of cash, fear and uncertainty as reasons for staying on the sidelines, with almost 73% saying it’s a bad time to buy a house and 17% saying they’ll never buy one.

Ninety-one per cent of renters surveyed believe buying a home is getting harder every year, and 89% expect the next generation to have an even harder time getting into the housing market.

While 79% of respondents believe homeownership is a good investment, 64% don’t think they’ll be able to buy a house unless they have financial support from others like family members.

The survey, conducted between May 5 and May 11, also found that Canadians between 25 and 29 are two times more likely to continue renting indefinitely compared with those aged 30 to 49.

The housing market is showing signs of cooling, however, with home sales dropping nearly 22% in May compared with last year, and almost 9% between April and May, according to recent data from the Canadian Real Estate Association (CREA). The countrywide average, non-seasonally adjusted price of a home was $711,000 in May, down almost 5% from April.

But that doesn’t mean renters are feeling more confident in their ability to buy a home, as out-of-control inflation and rising interest rates impact the availability of funds, said Paul Orlander, executive vice-president of individual customer at Canada Life.

“These factors will likely have Canadians continuing to see homeownership as increasingly challenging,” he said in an interview.

Current homeowners are also feeling the pressure, with 24% of those surveyed saying they feel house poor.

As the Bank of Canada continues to hike interest rates, homeowners could face even more pain as mortgage payments climb higher.

The central bank, which is scheduled to make its next interest rate decision on July 13, has signalled that it is open to larger hikes if needed. Meanwhile, Canada’s inflation rate skyrocketed to 7.7% in May, according to Statistics Canada.

Regardless of the decision Canadians make around homeownership, wealth building and retirement plans will be affected.

While buying builds equity that could be valuable long-term, homeownership and the cost of maintaining a house can actually displace Canadians’ ability to save for retirement, Orlander said.

Renting on the other hand can offer more flexibility and can preserve free cash flow for savings and investments each month that could go toward retirement, he added.