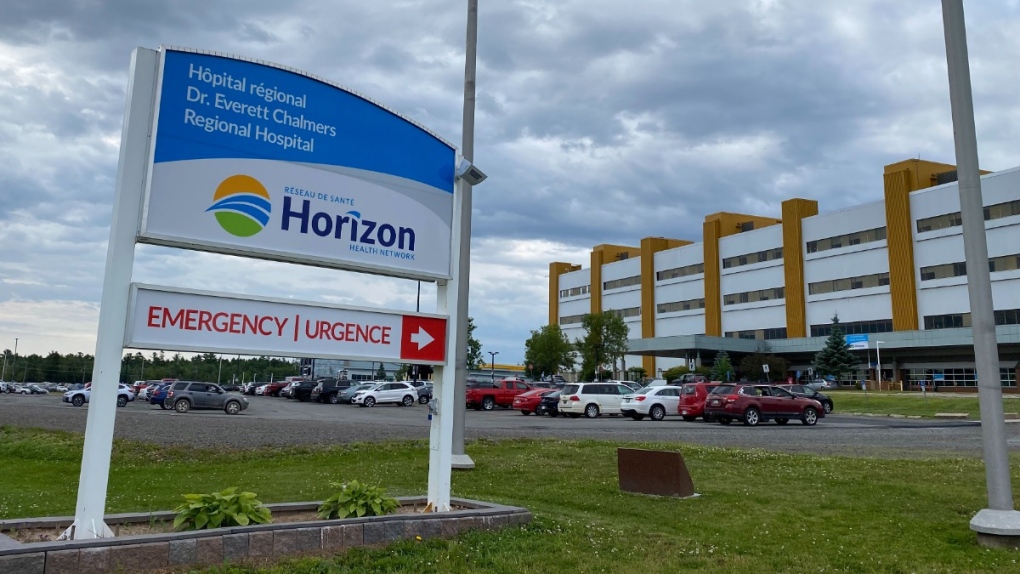 
The death of a patient in the waiting room of a Fredericton hospital’s emergency department this week is prompting calls for major improvements to the province’s health care system.


John Staples, a residential support worker, witnessed the incident early Tuesday morning as he waited with a client at the Dr. Everett Chalmers Hospital and posted details on social media.


He said the man appeared to be in a lot of pain and discomfort as he waited for hours in a wheelchair but eventually appeared to fall asleep.


“The ER attendant came out to check on people and checked on him,” Staples said in an interview Wednesday. “She scurried back to the ER very professionally, not to raise any alarms and came back with a few other people. They wheeled him to the back and as they did, they called a Code Blue,” he said, referring to the hospital code for a cardiac or respiratory arrest.


“Unfortunately the gentleman passed away right there with us. He was literally at the threshold of getting medical attention and did not get it.”


Staples said he doesn’t fault the busy ER staff but feels there’s something wrong with the health-care system and changes are needed.


“I think there needs to be a really long, hard look at what we’ve had in place for health care. Why are people dying in the waiting rooms? I saw people leave the emergency room without being seen because they were frustrated with the long wait time,” he said.


The Opposition Liberals responded to the patient’s death by calling for the resignation of Health Minister Dorothy Shephard and for funding to hire more hospital staff.


“Unfortunately, given the incompetence of the Higgs government and in particular the minister of health in addressing the dire crisis in health care in this province, this terrible outcome was a very real possibility,” Liberal health critic Jean-Claude D’Amours said in a statement Wednesday.


Shephard issued a statement to say she is saddened and concerned by the death of the patient, adding that she has requested a review of the incident.


“I have no doubt that every New Brunswicker and all of our health-care workers are affected by this story. We all want to know that when we go for help it will be there, and that it can be provided,” Shephard said.


Dr. John Dornan, president of the Horizon Health Network, which oversees the hospital, issued a statement to confirm the unexpected death of a patient and said a review process has begun.


Staples’ Facebook post describing the incident drew many comments. “People shouldn’t have to die waiting to be seen,” one person wrote. “To the higher-ups Wake up!! This is Canada!” Another said: “This isn’t a current government problem. This is a problem that lays on the shoulders of every elected politician in this province for the last 25 years.”


This report by The Canadian Press was first published July 14, 2022