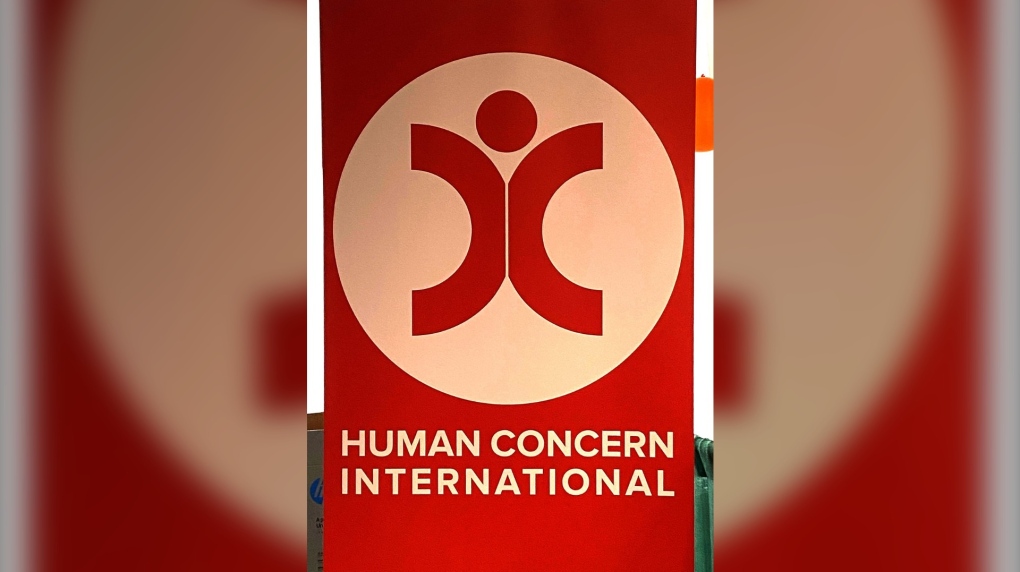 
A Muslim international relief charity is telling the Supreme Court of Canada the federal government should not be allowed to “shoot first and hold a hearing later” when it comes to levying administrative penalties.


Ottawa-based Human Concern International is asking the top court to review the Federal Court of Appeal’s refusal to freeze a government-imposed suspension — which prohibited the charity from issuing tax receipts — while a challenge of the penalty played out.


The Canada Revenue Agency levied the one-year suspension in July 2021 following an audit by the revenue agency’s charities directorate that flagged concerns about six initiatives.


The suspension has now expired, but HCI is still pursuing the matter in court, saying it has significant repercussions for the charitable sector as a whole.


In its application seeking a hearing in the Supreme Court, HCI says the rule of law in Canada will be “significantly diminished” if the court does not step in.


The charity argues federal agencies will be empowered to impose penalties before an airing of the issues — and prior to a determination of guilt.


“Justice will be denied to innocent parties, as government agencies will be free to extract punishments from citizens, even where the punishment cannot be reversed in the event bureaucratic error is identified at trial.”


Any other charities going through a revenue agency audit “will live in this fear of suspension,” HCI executive director Mahmuda Khan said in an interview. “And they’ll also feel like, OK, we have nowhere to go, or there’s no way to hold CRA accountable. And that’s not the position we want to have for charities in Canada.”


The revenue agency accused HCI of improperly issuing donation receipts totalling more than US$307,000 on behalf of organizations administering the six projects in question — a practice known as third-party receipting.


The initiatives included three education and health projects in India, education and skills development of orphans in Bangladesh, orphan support in Somalia and an education project in Kenya.


HCI, the oldest Muslim global relief charity in Canada, says charities often work with individuals and groups connected to the communities where the projects are taking place.


The charity insists it has always been committed to maintaining direction and control of its overseas projects and to ensuring that all such projects conducted through third-party intermediaries constitute HCI’s own charitable activities.


HCI objected to the suspension through the revenue agency’s internal administrative appeal process. That appeal is ongoing, Khan said.


At the same time, it applied to the federal Tax Court to delay application of the suspension until the revenue agency had considered the objection.


In August 2021, a Tax Court judge declined to grant a stay of the suspension.


In a decision earlier this year, a three-member panel of the Federal Court of Appeal upheld the judge’s ruling, saying HCI had not raised any error warranting intervention.


The Court of Appeal also said there was no merit to HCI’s argument that the Tax Court should have applied principles of natural justice to ensure the charity was not deprived of its right to a hearing on the merits of the matter before the suspension was imposed.


In its application to the Supreme Court, HCI says it lost an estimated $4 million in donations as a result of the suspension.


HCI says while the revenue agency plays an important public function in regulating the special status of charities, that public interest can still be served by imposition of a suspension once internal appeals at the agency have been exhausted.


Federal lawyers have yet to file arguments in response. The Supreme Court is expected to decide in coming weeks whether to hear the case.


In a statement Thursday marking the end of the one-year suspension, HCI said tax receipts will be issued for all eligible donations going forward.


“HCI is grateful that many of our donors stood by us during these challenging times while the CRA one-year suspension was in effect. The support for our humanitarian programs despite our inability to issue tax receipts is evidence of HCI’s 40-year achievement in continuing our bond with our donors and beneficiaries,” the statement said.


“HCI worked tirelessly to minimize the impact of the suspension on our beneficiaries, including supporting tens of thousands of orphans, empowering vulnerable women, providing water aid, rebuilding Gaza, or responding to emergencies in Afghanistan and Yemen.”


This report by The Canadian Press was first published July 14, 2022.