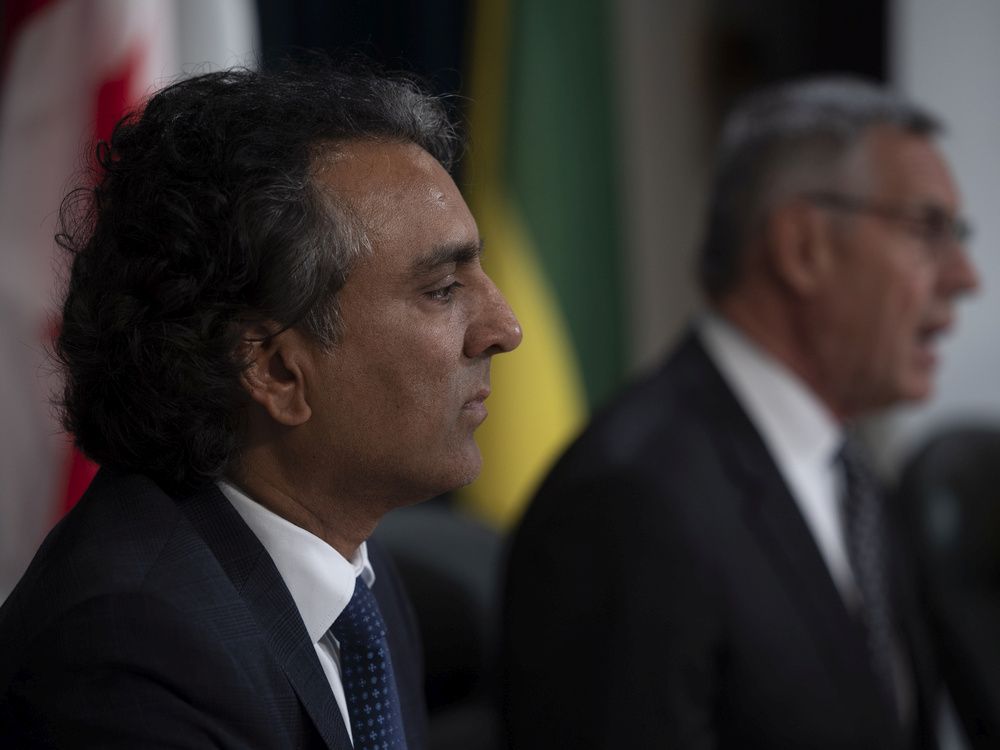 The government acknowledges we won’t decide to build any SMRs until 2029, meaning Saskatchewan won’t be generating any nuclear power until 2035.

In the meantime, SaskPower will have to step up its alternative energy game to bridge the gap, (although expect our interim baseline power needs to be met by more natural gas).

Yet we are going ahead anyway with choosing between Elbow and Estevan by next year with the specific site (there are three possibilities in the southeast bid at the Boundary, Rafferty and Grant Devine dams) to be decided in 2024.

The SMR “pros” are that small nuclear reactors don’t add to greenhouse gas emissions, while still providing the crucial base load the government argues we can’t get from the wind and sun.

Moreover, SMRs that typically produce 300 megawatts (enough to power 300,000 households) are a lot cheaper, safer and more flexible than old-style nuclear power that aren’t in vogue anywhere in the world anymore and don’t best fit the needs of Saskatchewan’s sparse population.

The SMR “cons,” however, are that we are still talking about nuclear power that will still cost a pretty penny — $5 billion per reactor (SaskPower might put up two on the specific site it chooses) and, potentially, a total of $20 billion for SMRs by 2042.

You could spin a lot of wind turbines and heat up quite a few solar panels for $20 billion.

And even if you accept the government’s argument that the greener energy will never provide enough base-load power, there is still geothermal or buying hydroelectric power from Manitoba (although how we could purchase that might be an issue).

So why announce where you might build before you decide if you should build at all? A few reasons — some more nefarious than others.

With coal phased out in slightly more than seven years, we do have to start making decisions sooner. Even if the government and SaskPower were to go to greener sources, they would have to start spitting out a lot of wind turbines pretty quickly.

(Moreover, not completely committing to SMRs until 2029 means buying more time in the hopes of a non-Liberal federal government less eager to get out of the coal business.)

But even if SaskPower and the government are wholeheartedly determined to build SMRs, they still need to make a compelling case. To do so requires generating public interest in what you are proposing, which is where a healthy competition between Estevan and Elbow comes in.

There’s obviously a strong argument for building the SMR near the “Energy City” in the southeast: The area has history as the province’s energy provider and faces massive job losses when coal-fired generation is phased out.

However, SaskPower president Rupen Pandya’s criteria assessment for the SMR location — near water, centralized in the province to best serve transmission needs and proximity to the province’s major centres and an available work force — would seem to work in Elbow’s favour.

It would also capitalize on under-used Lake Diefenbaker, beyond its still-pending $4-billion irrigation pipe dream.

A back-and-forth debate over what location is best invests people in why we should build SMRs and distracts them from considering other energy alternatives. Who knows? It may even distract people from their high electrical bills.