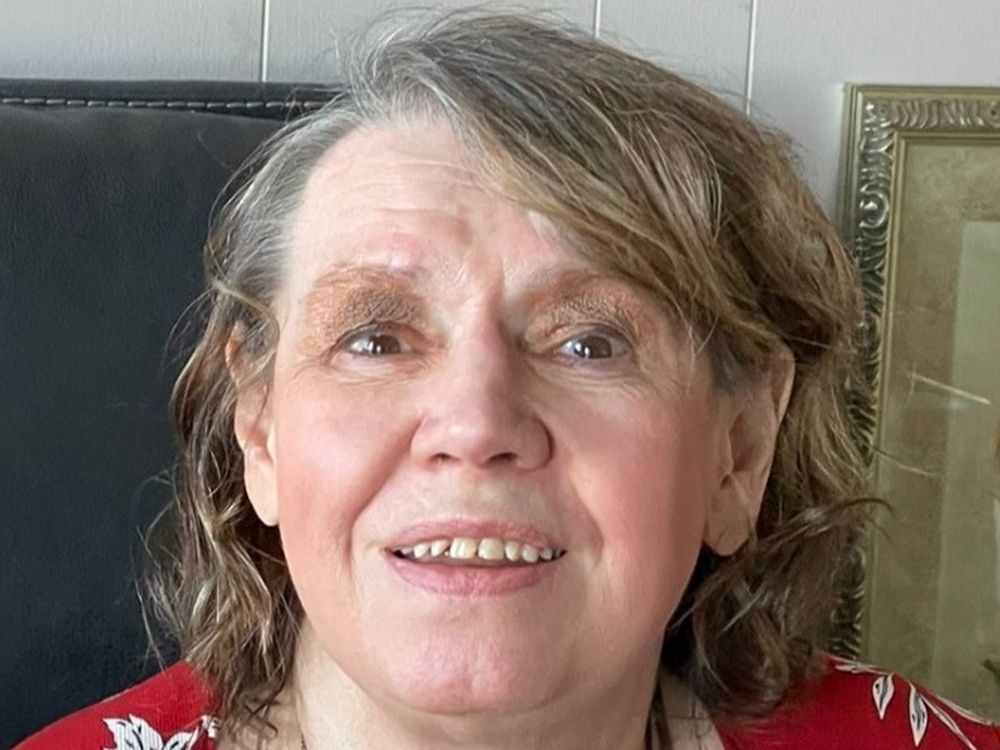 Police confirmed that Anne Marie Zaremba, 63, is the city’s fifth homicide of 2022 after her family previously said she was missing

Kenneth Glen Hubick, 75, is facing charges of both second-degree murder and indignity to a human body.

Zaremba was reported missing to Regina Police on June 13. At the time of the report, her family had not seen her for four days. According to police, they did a check of hospitals and other locations which came up negative.

Zaremba was found inside a building in the 1300 block of Oxford Bay on Friday shortly before 2 p.m. which lead to an investigation. At the time police responding to the home sought the coroner and additional police resources to assist.

Hubick’s arrest and charges were the subjects of a June 20 press release from the Regina Police Service (RPS).

On Wednesday, the RPS “with the consent of the family involved” made it official that the missing person and homicide matters were related.

Hubick made his first appearance in provincial court on Monday morning.