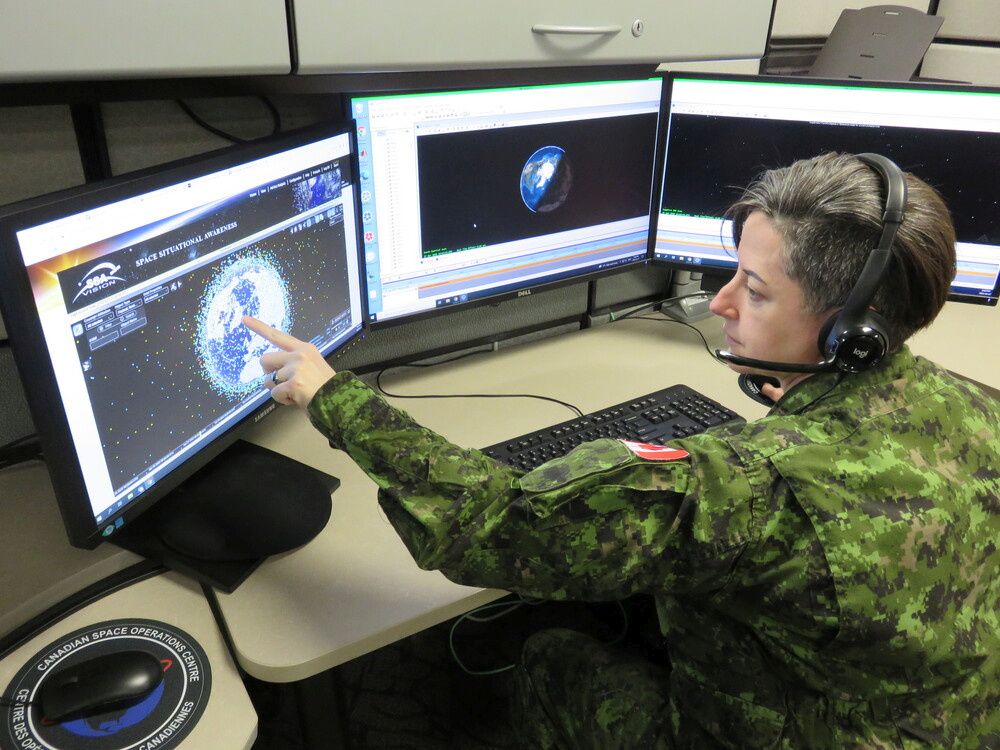 The Canadian Forces will create a new group to focus on the growing importance of space to military operations and the country’s security.

The idea of establishing a Canadian Space Division has been circulating at National Defence headquarters in Ottawa since 2019, but it is now expected to be in place by September.

“3 Canadian Space Division is expected to be stood-up in the coming weeks,” Maj. Jill Lawrence, a public affairs officer with the Royal Canadian Air Force’s director general of space, confirmed Wednesday. “We are looking forward to this very important milestone in the further development of the RCAF’s capabilities and skills for space operations.”

Australia earlier this year announced it was creating a defence space command, but no details were available on the size of the organization. As U.S. president, Donald Trump ordered the creation of the United States Space Force in 2019 with more than 8,000 personnel. In April 2021, Britain stood up its Space Command to coordinate space operations and procurement of space systems. It has around 400 staff.

Canada’s division will be much smaller. Adamson told the U.S. publication, Space News, earlier this year there were around 180 personnel working on space-related defence issues. “We’re hoping to grow the enterprise across the entire Canadian Forces up to 270,” he said.

The overall figure will include Department of National Defence civilian personnel and military staff working on space-related tasks in operations centres. “It makes logical sense for us to look at standing up a Canadian Space Division that basically generates those forces that will then be able to be employed in operations for army, air force, navy and SOF (special operations forces),” Adamson said.

Space-based systems have a significant place in the lives of the Canadian public, which relies on such equipment for everything from banking transactions to daily weather reports.

In the military realm, Canadian soldiers regularly use space-based assets to operate effectively on the battlefield. Such systems do everything from allowing long-range communications to guiding weapons to their targets. The Department of National Defence uses space systems to monitor the maritime approaches of the nation and conduct surveillance on locations around the world.

Adamson has pointed out that he has been educating senior Canadian military commanders not only about the importance of space, but also the potential threats to the space-based capabilities they need.

National Defence has plans to spend billions of dollars on space systems in the coming years. It is looking at a future replacement system for the RADARSAT Constellation Mission, a satellite system that provides surveillance information from around the globe.

In addition, the military wants to put in place a new satellite system allowing for communications in the Arctic. Initial operating capability for that was set for 2029, but that has since been moved to 2032. Other nations have also expressed interest in that polar communications project, which is expected to cost billions of dollars. Those countries include New Zealand, Denmark, Norway, France, the United Kingdom and the U.S.

Space-based systems are also expected to play a key role in the upcoming modernization of the joint Canada-U.S. North American Aerospace Defence Command.