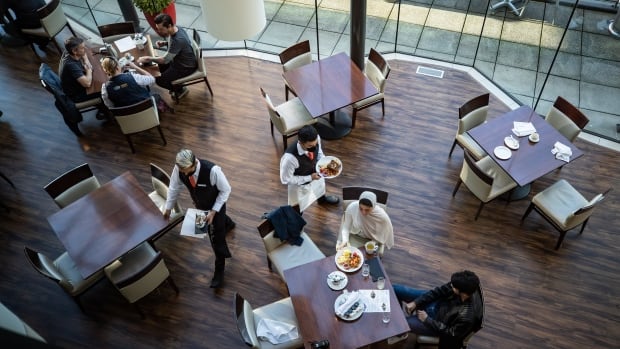 Vancouver will soon be home to Michelin-rated restaurants as the prestigious food guide will unveil its selection of the city’s top eateries.

Michelin will unveil its picks at an awards ceremony Thursday at 7:30 p.m. at the Vancouver Convention Centre West building.

Last month, Michelin, which covers more than 60 locations across the world, unveiled its list of Toronto’s best restaurants in its first Canadian food guide.

One Toronto restaurant — Sushi Masaki Saito — received two stars while 12 others earned one star. More than a dozen other eateries earned a Bib Gourmand designation, which recognizes great quality among outlets that offer two courses and a glass of wine or dessert for less than $60.

The Michelin Guide announced plans to come to Vancouver in July, noting anonymous inspectors were in the city, making dining reservations and paying for all their meals to ensure they are treated the same as any other customer.

The guidebooks, which were first published in France more than a century ago, award stars annually to restaurants that exhibit culinary excellence.

Michelin’s arrival in Canada is thanks in part to a multi-year funding deal with tourism boards to help promote travel decimated by the pandemic, but Gwendal Poullennec, the guide’s international director, said the selection process remains independent.

Michelin inspectors base their reviews on five criteria: quality products, harmony of flavours, mastery of cooking techniques, the personality of the chef in the cuisine, and the consistency across each visit — as each restaurant is inspected several times a year.

“I think the validation of being recognized by Michelin would be huge for us and I think it would just in perpetuity bring more customers to us.”