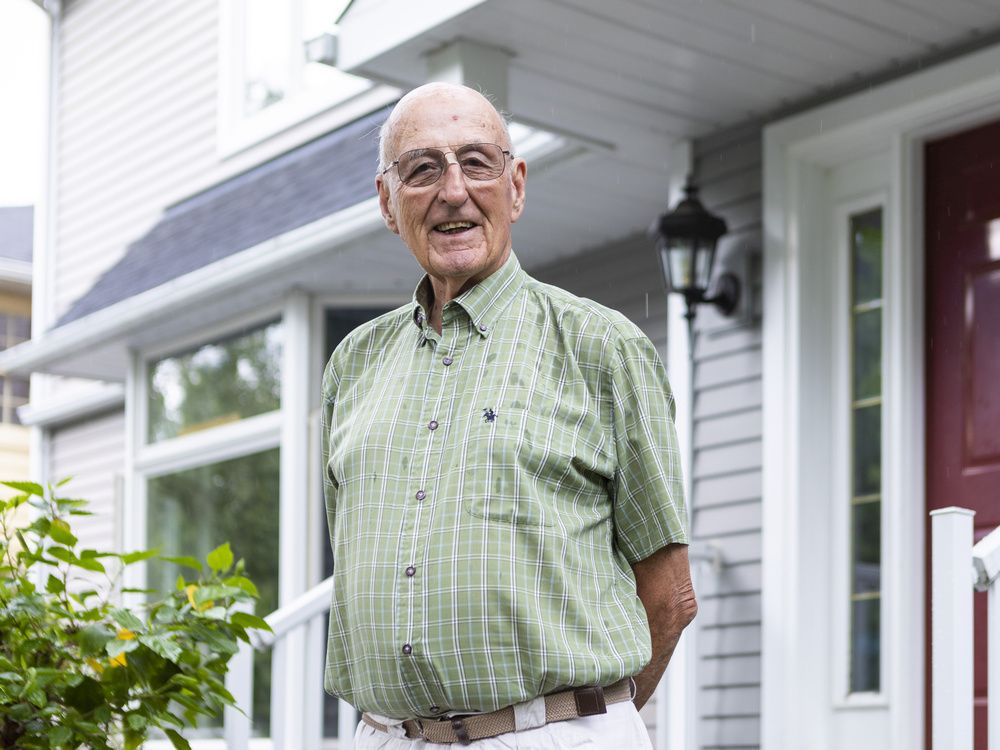 The median home price in Ottawa declined in the second quarter of 2022 compared to the first three months of the year, a new Royal LePage study has found, though prices are still higher than they were this time in 2021.

The numbers are the latest indicators of softness in the local (as well as national) housing market, with the brokerage revising its projection of an anticipated hike in the median price for Ottawa by Q4 down to 10 per cent. The federal housing agency, the Canada Mortgage and Housing Corporation, also recently revised downward its forecast for average housing prices in 2022 from an expected 13.7 per cent hike to 11 per cent, with rising interest rates credited as a major factor.

“The number of sales (has) slowed down,” said John Rogan, regional spokesperson for Royal LePage. He said sometime around April and May, the national real estate company started to see a minor slowdown in sales, compared to the past two years when the market was “fast and furious.”

The numbers reflect what was seen in the latest release from the Ottawa Real Estate Board.

In June, home sales (excluding new builds) dropped 29 per cent from a year ago, according to board statistics.

The COVID-19 pandemic affected the housing market cycle and created rapid growth in home sales and rentals, he explained, with a large number of sales in the past two years brought on by first-time home owners and renters who rushed to buy properties.

But even when excluding 2020 and 2021 due to the unusual sale cycle caused by the pandemic, “(sales) are still extremely high to a 10-year average. We’re not in a critical slowdown stage,” Rogan said.

Compared to the second quarter of 2022, which took a slight dip, Royal LePage is predicting that the aggregate house price in Ottawa in the fourth quarter will be $813,670.

“We’ve got a demand out there more than we have inventory for,” said Rogan, noting that price growth was still substantial in the first part of 2022.