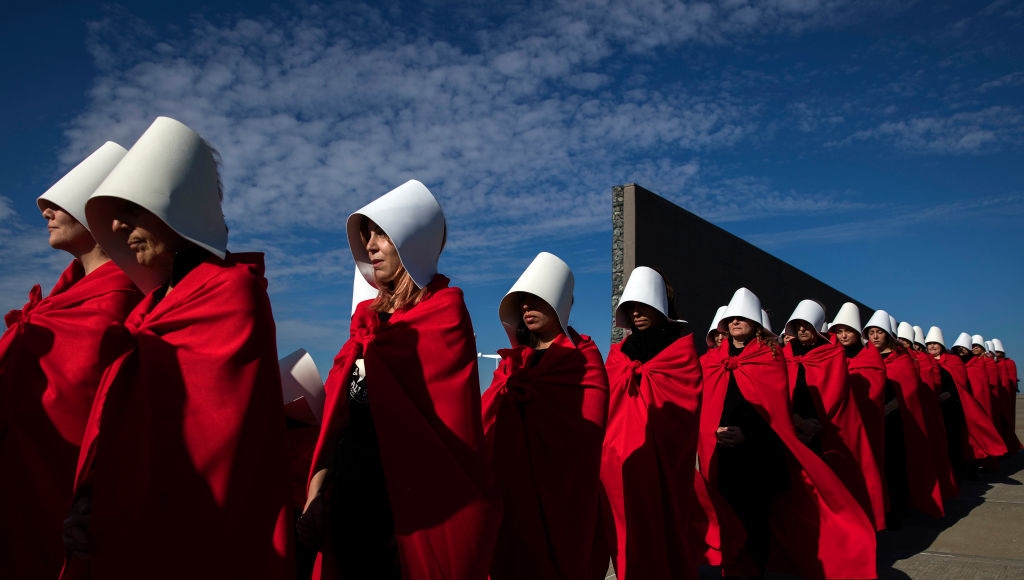 With many outraged people likening the overturning of Roe v. Wade to The Handmaid’s Tale, its author shared her thoughts about the U.S. Supreme Court’s decision.

Atwood took to social media to post a photo of herself holding a mug with the caption, “Coffee in Nova Scotia with appropriately sloganed coffee cup…”

The Handmaid’s Tale, a futuristic dystopian novel, centres on a society in which women no longer have free will or control over their own bodies.

The novel, first published in 1985, is set in the fictional Republic of Gilead, where the U.S. government has been overthrown, and where the women left who are fertile are reduced to being handmaids, forced to bear children for barren, upper-class couples.

Atwood’s post was slammed by many, who perceived her post as “smug,” while some called it a “publicity stunt.”

One person wrote: “You should reconsider this. It looks smug and celebratory at a time when millions of American women are terrified for the future. I really hope you’re not this person.”

Atwood has since defended her post, stating that some people are “good at misreading” what she had to say.