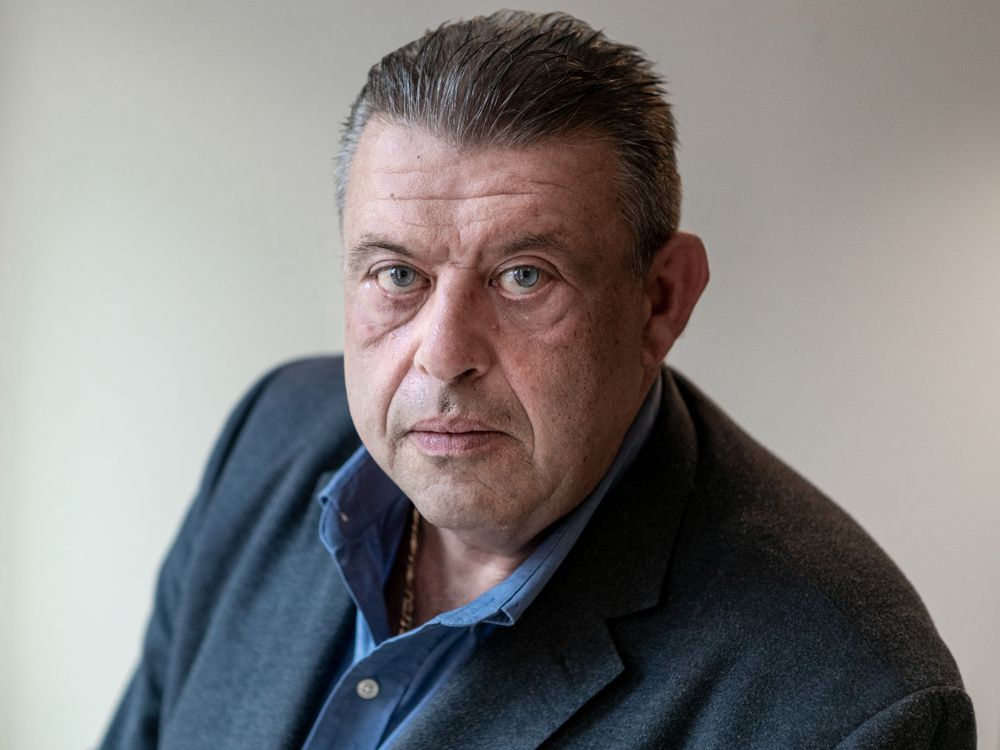 One of the three men who forced their way into the home of a retired Montreal police detective, where they attacked him and his mother two years ago, pleaded guilty on Friday to being part of the attack.

On the morning of June 12, 2020, four men arrived at Pietro Poletti’s home in LaSalle in a car. Three of the men got out of the vehicle, rang the doorbell and forced their way in when Poletti opened the door.

While reading from a joint statement of facts entered into the court record, prosecutor Philippe Vallières-Roland said the men used a metal bar, a winter shovel and a brick to strike the retired detective several times in the face and stomach.

“Mr. Poletti is a former police officer, but that is not a fact that was known to (Pierre). We can’t prove that.”

He clarified that the prosecutor could not attribute a motive for the attack “beyond a reasonable doubt” to Pierre. For decades, Poletti was a specialist in the Mafia for the Montreal police.

Poletti’s blood was found on Pierre’s jeans when he was arrested hours later. Pierre’s fingerprints and palm print were found on a window at the entrance to the home.

The prosecutor also said there was no evidence that Pierre attacked Poletti’s mother, who was 87 at the time. According to the joint statement of facts, she heard her son shouting while he was attacked and headed up the stairs from the basement when someone closed the door on her. She managed to leave the home by the garage and asked neighbours to call 911.

Vallières-Roland said at least one of the men uttered “it’s him” before the trio began to attack Poletti.

“We can’t say that Pierre was the leader in this story,” Vallières-Roland said. “But clearly, Mr. Poletti was targeted by someone.”

Roy agreed to hear sentencing arguments in Pierre’s case at a later date. Vallières-Roland said he intends to ask for an eight-year sentence, while defence lawyer Kristina Markovic said she will recommend a four-year sentence.

In March last year, Louis-Simon Jacques, the man who acted as a getaway driver for the attackers, pleaded guilty to breaking and entering and conspiracy to do the same. Jacques admitted to having acted as a driver for several days for one of the men accused in the attack. He said he took the job in exchange for drugs. But he also told police he didn’t know he was driving three men to what turned out to be an attack on two people.

The two other men arrested in the case — Yadley Deutz Saint Jean, 25, and Mitchaino Bruno, 26 — are scheduled to have a trial that begins on Monday.