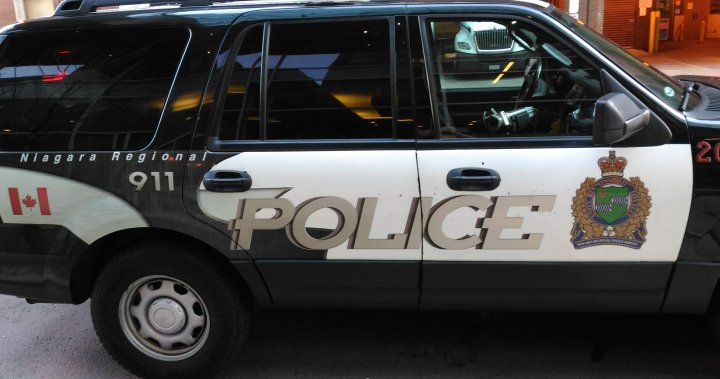 A man is facing four charges for his part in a shooting incident on a busy Niagara Falls street last weekend that sent a woman to hospital.

Police are accusing the 19-year-old of firing a pistol and hitting a person on Lundy’s Lane at Garner Road around 8:30 p.m. on Saturday night.

The victim was airlifted to an out-of-city trauma centre for advanced medical treatment.

She would later be released to recover from her injuries at home.

The suspect fled east after the shooting on Lundy’s Lane via a black bicycle.

The Niagara Falls man appeared before a justice on Wednesday and is facing four charges including discharge of an air pistol with intent and uttering threats.

He was apprehended in another incident Tuesday following a 911 call from a nearby business at Dorchester and Thorold Stone Roads reporting a disturbance.

The weapon believed to have been used Saturday was recovered during the execution of a search warrant at the suspect’s residence on July 12.