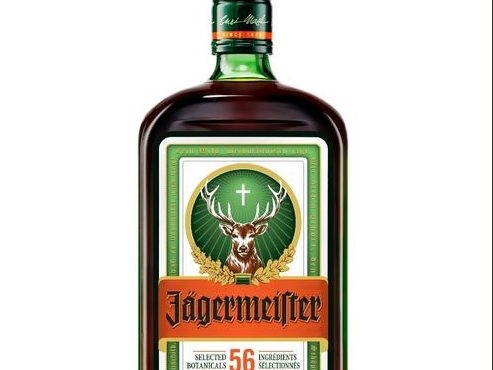 A South African man has died after chugging  a bottle of Jagermeister within two minutes.

The stunt was part of a drinking challenge, according to police.

The man, 23, has not been identified.

The New York Post reported that the dead man and other customers were in a competition held at a tavern in  Ha-Mashamba village. The prize money was about $12 (200 rand)  and downing the full bottle of Jagermeister within a time limit was the challenge.

Sowetan Live reported that police in Waterval, in Limpopo province, have begun an inquest into the man’s death.

Waterval police spokesperson Brig Motlafela Mojapelo told the media that during the drinking contest, “one of them immediately collapsed thereafter and was taken to the local clinic, where he was certified dead.”