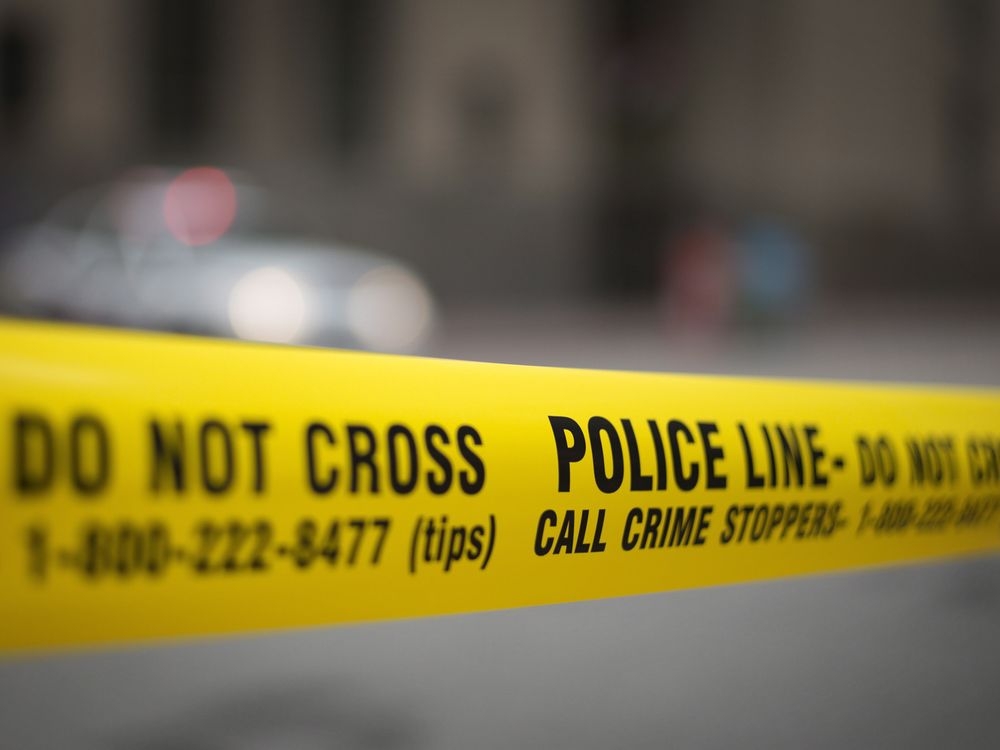 Police are hunting a suspect after a man died in a stabbing in Whitby.

Durham Regional Police tweeted Wednesday afternoon that officers had responded to a “domestic-related stabbing” on Regatta Cres. in the southern part of Whitby.

The victim was rushed to a hospital in life-threatening condition. He died later.

Police said that they were looking for a suspect, CP24 reported.