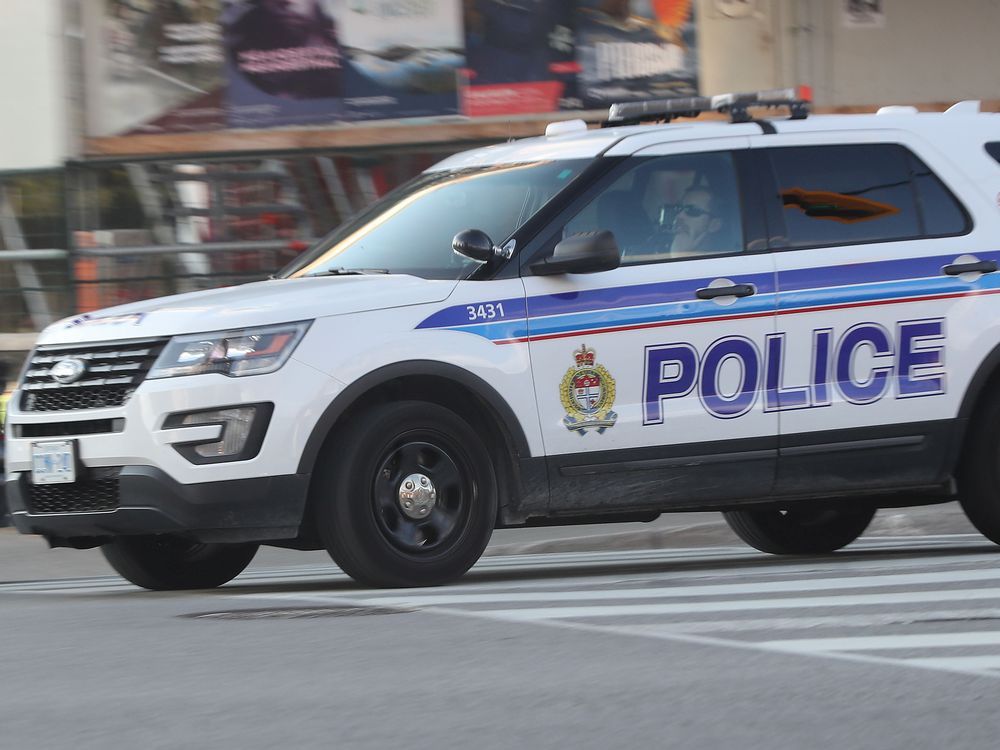 Investigators hope to speak to anyone with information about a red Jaguar SUV and/or a light-coloured passenger vehicle in the area at the time of the crash early Saturday.

One man has been charged following a deadly crash at the Highway 417/Regional Road 174 split early Saturday, and police are hoping witnesses can aid their investigation.

The crash occurred at about 3 a.m. on July 9 near the junction. One person died in the crash.

Police confirmed Tuesday that the accused was facing a criminal charge, but they would not release the man’s name or say what the charge was, citing a court-ordered publication ban.

Meanwhile, investigators hope to speak to anyone with information about a red Jaguar SUV and/or a light-coloured passenger vehicle that were travelling eastbound on Highway 417 around the St. Laurent exit and 417/174 split at the time of the crash. Anyone who has not yet spoken to police or has dashcam video that may be of use is asked to call the Ottawa Police Service Collision Investigation Unit at 613-236-1222, extension 2481.

Anonymous tips can also be submitted to Crime Stoppers toll-free at 1-800-222-8477 or online at crimestoppers.ca.