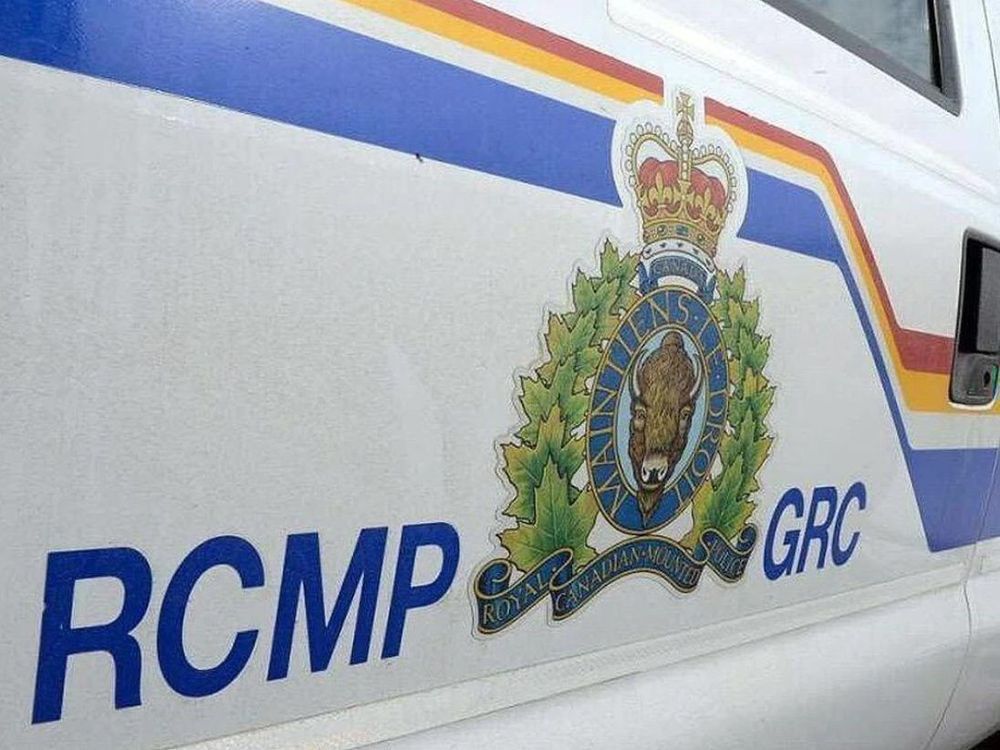 A 32-year-aged male was stabbed to dying in the course of a brawl outside a business in downtown Kelowna early Sunday.

In accordance to the Kelowna RCMP, law enforcement had been known as to the 1300-block of Drinking water Street at 12:43 a.m. with reports a team of people were being fighting outdoors a organization.

“While en-route to the scene RCMP were advised that one particular of the men and women experienced been stabbed through the altercation,” Kelowna RCMP spokesperson Const. Mike Della-Paolera mentioned.

When Mounties arrived they observed the man lying on the grass across the road from the business with another male hoping to help you save his daily life.

B.C. Ambulance personnel and ended up unable to revive the target, who died at the scene.

Law enforcement did not reveal whether or not a suspect experienced been arrested and will not be releasing any additional information and facts at this time.