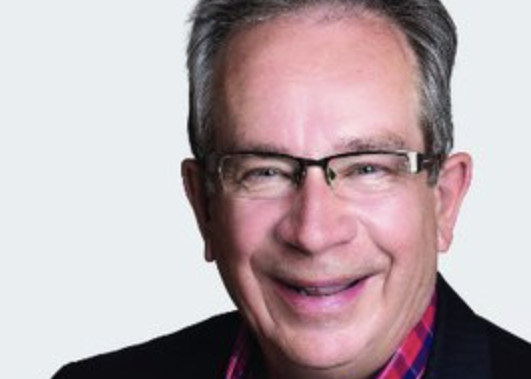 After a four-year hiatus,  Jeff Leal is returning to the political spotlight as he will be seeking to become the next mayor of Peterborough, Ont.

The office of the city clerk confirmed with Global News Peterborough that Leal filed his municipal election nomination papers at City Hall on Thursday morning.

Global News has reached out to Leal for comment.

Current Mayor Diane Therrien — who won the top seat in 2018 — announced in the fall 2021 she would not be seeking re-election.

Leal is no stranger to municipal politics, having first first served as a councillor in 1985, representing Otonabee Ward for 18 years while also serving as deputy mayor from 1993 to 2003 under former mayors Jack Doris and Sylvia Sutherland.

The Peterborough native made the jump to provincial politics in 1999 as a Liberal candidate but lost to Progressive Conservative incumbent Gary Stewart. Leal defeated Stewart in the 2003 provincial election. Leal was re-elected in 2007, 2011 and 2014. The longtime Liberal incumbent for Peterborough-Kawartha, lost his provincial seat to Conservative candidate Dave Smith in 2018.

During his provincial career, he held a number of posts including serving as minister of training, colleges and university; economic development and trade;  energy; environment; and Aboriginal affairs.

According to the city’s website, other candidates seeking a seat on city council (each ward has two councillors) as of July 14 are as follows:

The deadline to submit a nomination paper to run as a municipal candidate is Monday, Aug. 22 at 4 p.m.

1:55Municipal election sign rules vary from one Ontario municipality to another