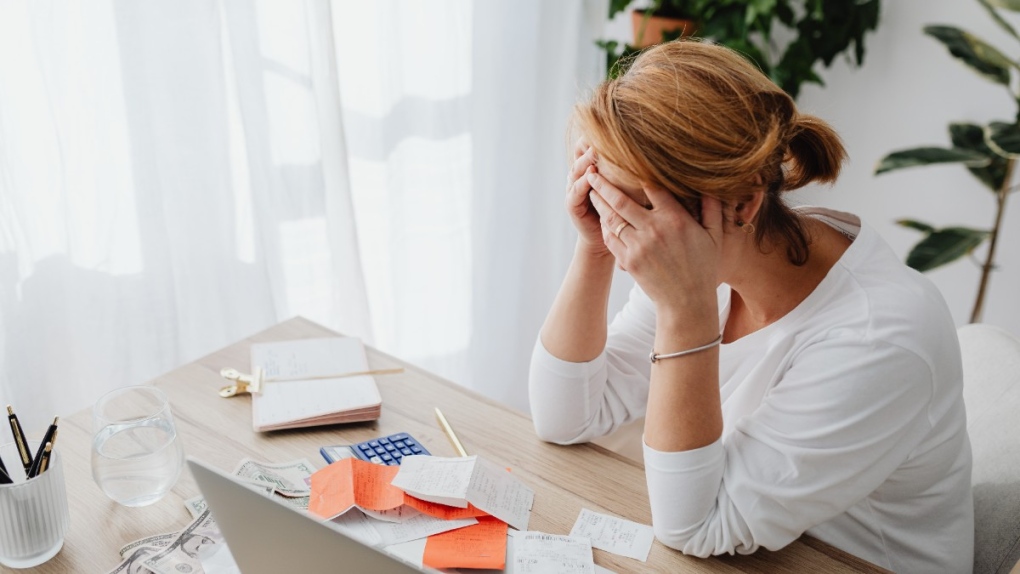 A new study led by the Stanford University School of Medicine is offering new insights into long COVID-19 symptoms, with evidence suggesting the brain fog experienced by some patients bears striking similarities to the cognitive impairment seen in cancer patients following chemotherapy.


The study found excessive inflammation caused by COVID-19 and cognitive impairments that can occur after chemotherapy, sometimes referred to as “chemo brain,” both damage the same brain cells and processes.


The findings were published Tuesday in the peer-reviewed scientific journal Cell.


The research studied mice with mild SARS-CoV-2 infection, the virus that causes COVID-19, and postmortem human brain tissue collected early on during the pandemic.


Researchers found that even mild COVID-19 can create enough inflammation to cause cognitive impairment.


“I think we’re really just still beginning to understand this,” Dr. Michelle Monje, a neurooncologist and professor at Stanford, told CTV’s Your Morning on Wednesday.


“The people who were infected with COVID early in the pandemic exhibited a fairly shockingly high rate of cognitive impairment. Many studies have indicated as many as one-in-four patients have some degree of lasting cognitive impairment and so we’re trying to understand that.”


Inflammation is a defence mechanism the body uses to respond to an injury or infection, such as when a person’s skin swells up after a cut.


Inflammation that lasts for a long period of time or occurs in healthy tissue, known as chronic inflammation, can be damaging.


For many patients, COVID-19 can lead to cognitive symptoms such as attention, concentration, memory and executive functioning issues that could potentially last two months or longer after mild infection, the researchers say.


Monje and her team have previously studied the effect of chemotherapy on cognitive impairment.


They say chemotherapy can impair the brain’s white matter, regions with insulated nerve fibres that quickly transmit signals with the help of a fatty coating called myelin.


Even if the virus causes a mild infection limited to the lungs, Monje says inflammation can create a cascading effect that impacts a person’s brain cells.


The study’s authors say the effect of newer COVID-19 subvariants, such as Omicron, as well as breakthrough infections in vaccinated people, remains to be fully determined.


However, they say emerging data shows the risk of cognitive impairment may be lower in breakthrough infections in fully vaccinated individuals.


The effects on the brain from a respiratory COVID-19 infection in children and older people also requires more research, they said.


But understanding this connection between COVID brain fog and chemotherapy could offer “new therapeutic insights and hopefully remediate this cognitive impairment,” Monje says.


Her team is currently conducting research on medication that could alleviate brain fog after chemotherapy, which she says could prove helpful following a COVID-19 infection.


“I think what’s really encouraging is that the cognitive impairment that happens after cancer therapy is now understood well enough that there are the beginnings of clinical trials,” she said.


“Actually, some of that really promising work is being led out of Toronto at SickKids (hospital) and I’m hopeful that some of those insights from cancer therapy related cognitive impairment will help us understand new paths forward to make the cognitive impairment that happens after COVID better for patients.”