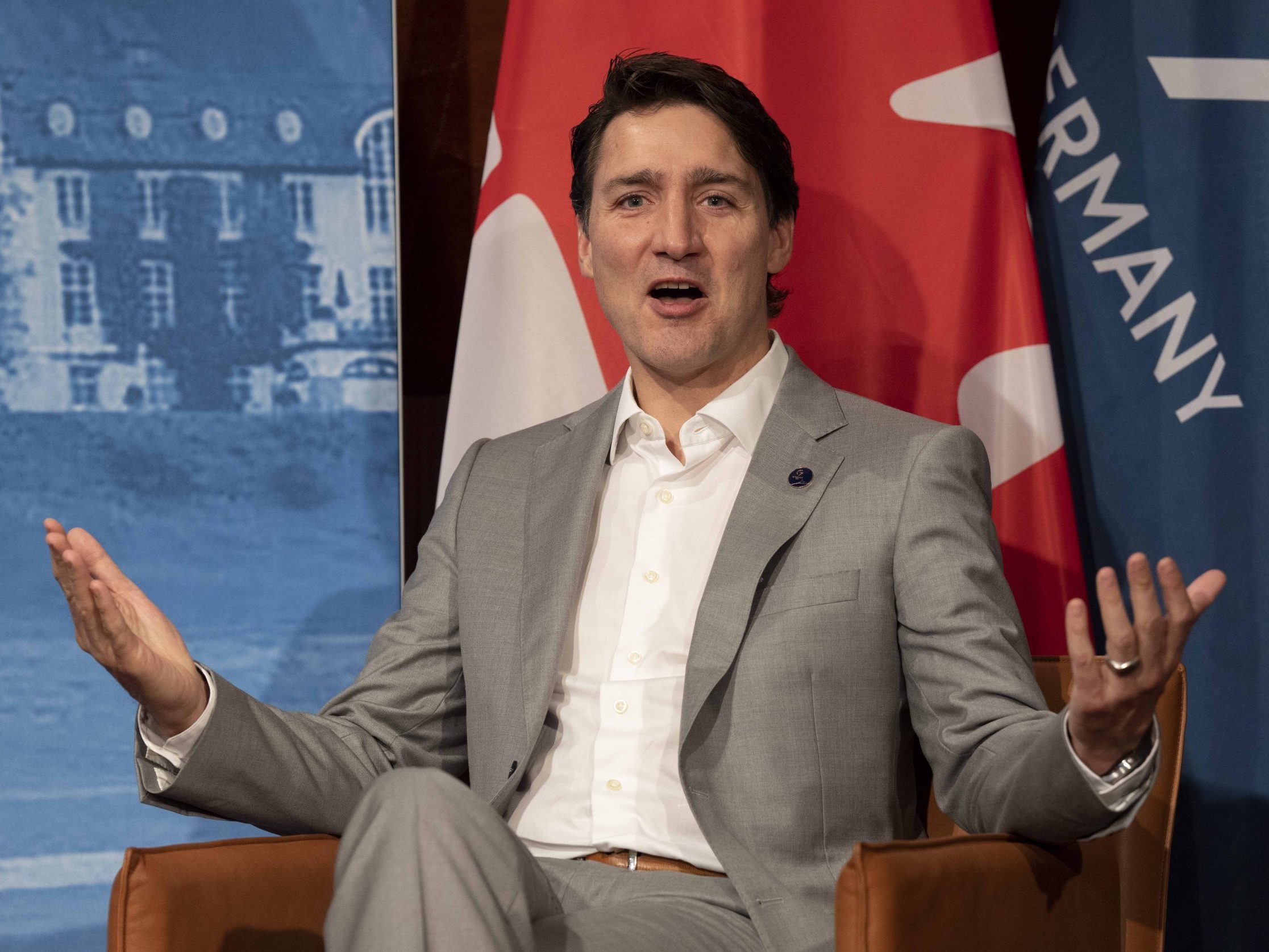 Prime Minister Justin Trudeau is failing Canada and Canadians in every way imaginable right now and he doesn’t seem to see any problem.

On Wednesday morning, the Bank of Canada announced an interest rate hike of a full percentage point to try and control inflation. For anyone with a $500,000 variable rate mortgage, this latest hike will mean their monthly payments increasing by as much as $550 a month compared to what they were paying before rates started rising in March.

How is this Trudeau’s fault in any way, shape or form? Because he has been warned about inflation for more than a year now and has done nothing.

“You’ll forgive me if I don’t think about monetary policy. You’ll understand that I think about families,” Trudeau famously said last August when asked if he thought the Bank of Canada should continue to focus on keeping inflation low through interest rates and other monetary policy tools.

We are now dealing with inflation rates not seen in 40 years. The cost of gasoline, food and clothing are all going up – these are basic necessities, not luxuries that people can do without.

Now, with inflation far higher, with interest rates jumping dramatically, Trudeau is once again boasting that he cut child care rates when asked about these cost of living increases.

“As a government, we made a promise to have people’s backs, and we’ve continued to with investments to support families including by cutting childcare costs in half, by stepping up with increases in the CCB in support for seniors,” Trudeau said Wednesday.

He’s got other options, like cutting his own spending, but he won’t go there.

Inflation may be a global challenge with supply chain issues, China’s COVID Zero policies, the war in Ukraine and other factors playing a part, but there are domestic factors at play, including federal government spending.

Senior economists across the private sector have warned for months that if government spending was not curtailed, it would put more pressure on the Bank of Canada to hike interest rates and in turn put pressure on family budgets.

“Fiscal policy has every bit as much a role to play in dampening inflation as does monetary policy,” Doug Porter, chief economist at Bank of Montreal, said last month.

The response from the Trudeau government was a dismissive one.

Trudeau bragged Wednesday about how the Canadian economy, under his leadership, now has more people working than before the pandemic. What he won’t tell you is that this increase in jobs is mostly government jobs.

There are 276,300 more private sector employees now than in February 2020 but 280,100 fewer self-employed entrepreneurs – which would rightly be considered private sector jobs.

Meanwhile, there are 411,000 more people working in the public sector across the country than there were before the pandemic.

It should also be noted that the federal government currently can’t seem to offer basic services from passports to immigration processing, visas, or prompt screening at airports despite all these additional government workers.

In Justin Trudeau we have a prime minister whose government can’t control its own spending, can’t control inflation, and is helping to drive up the cost of living by its own actions.

Yet, the Trudeau government still can’t deliver basic services that the public pays for and relies on. In the private sector, this would get you fired, but Trudeau just jets across the country lecturing us about climate change while he goes from photo op to photo op.

Elections have consequences, and now we’re are all paying the price for electing Trudeau after he put his ignorance on display last August during the election.