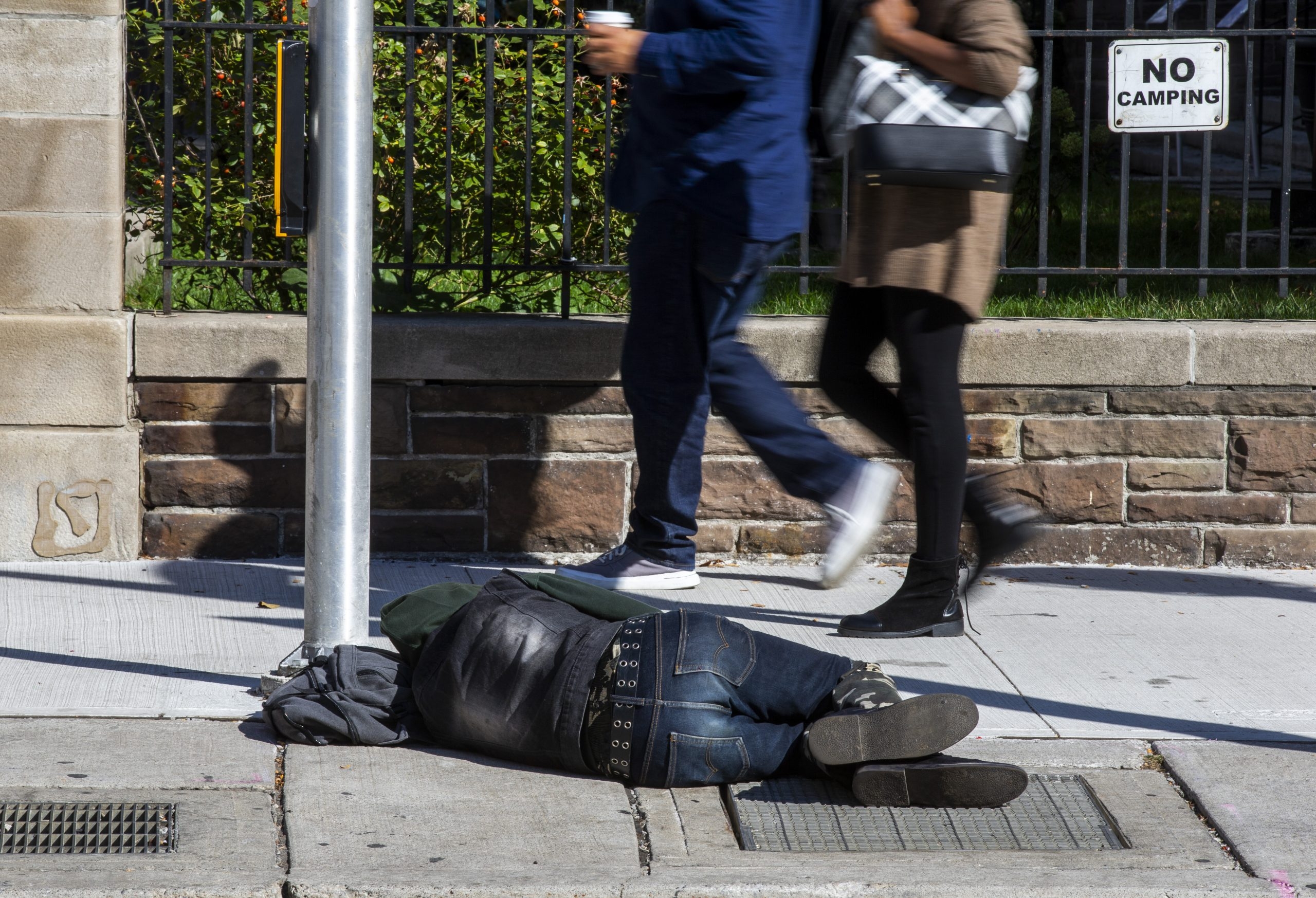 Voting matters, especially at the level of government most likely to impact your daily life, sadly not enough people see it that way.

In Toronto, we are sleepwalking towards an election that will not only elect a mayor but also 25 councillors – including at least seven new faces.

It should be an exciting time, instead I’m wondering whether we will even come close to the 41% voter turnout we saw in 2018?

I know voting may not be sexy, but it does matter, it does have an impact.

When we get near a paltry 60% voter turnout in federal elections – which we did in the 2021 election with just 62.6% of eligible voters casting a ballot – we get worried. In the last provincial campaign earlier this year, we had just 43% of eligible voters cast a ballot. But it was still better than the 41% who cast their ballots municipally in 2018.

In that campaign, John Tory received 479,659 votes – the most of any mayor in Toronto history – despite the low voter turnout. By comparison, Cynthia Lai, the councillor for Scarborough North, garnered just 5,589 to win her spot in council.

Consider that, a councillor in Canada’s biggest city elected with fewer than 6,000 votes.

In the most recent provincial election, Scarborough North was won by PC candidate Raymond Cho with 12,646 votes while Liberal Shaun Chen won the riding in the last federal election with just over 21,000 votes. The people of Scarborough North obviously care enough about politics to vote, just not enough to come out in large numbers for a municipal election.

We need to reorient the way we think and start taking municipal politics seriously as voters.

The people we send to City Hall matter a great deal.

Whoever is mayor of Toronto after the election will have more powers than under the current system, but they will still be just one vote on most issues. That means we need sane, quality and qualified people sitting around the council table to make decisions.

We can’t complain about the decisions coming out of City Hall if we aren’t willing to do the basics like cast a ballot.

In my ward, Toronto Centre, there is no incumbent, it’s one of the seven where voters will pick someone brand new. After representing the area municipally since 2010, Krysten Wong Tam has moved on to provincial politics, just like Etobicoke North’s Michael Ford.

As I look for a replacement, I’ll be looking for a common sense candidate rather than someone intent on turning Toronto into the Portland of the north. Left wing councillors have long looked to the progressive American mecca for inspiration, what anyone can see is that it didn’t work.

We need people at City Hall who will demand basic services be looked after before going madly off in all directions, which is what council too often does.

We have a chance to make a difference at City Hall on Oct. 24 – let’s take it.