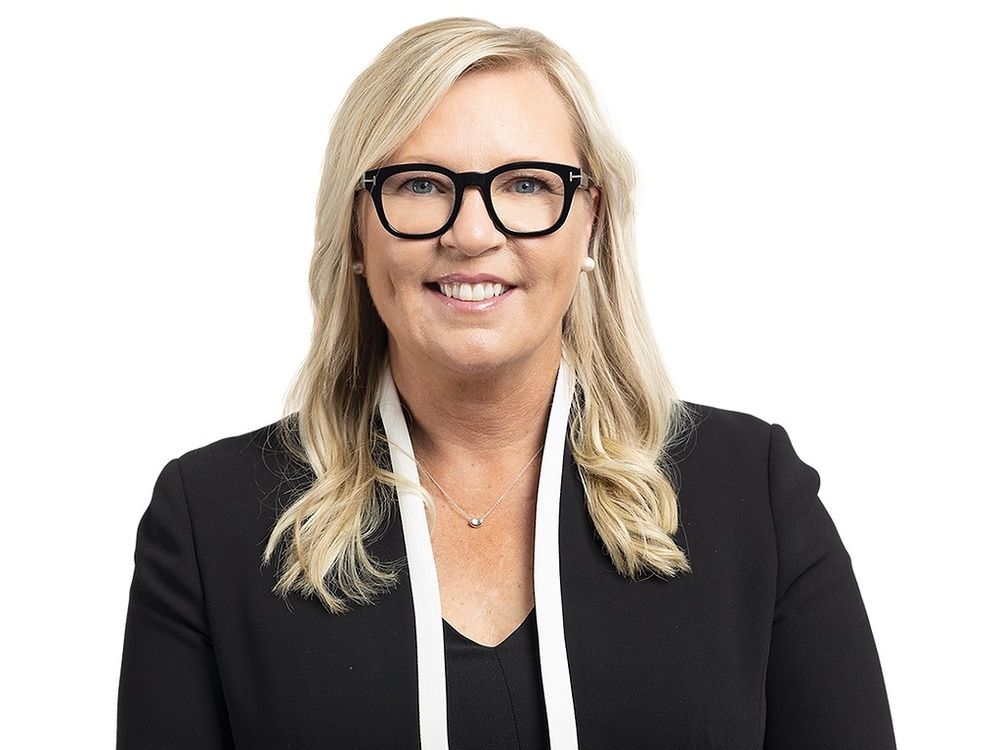 QUEBEC — The new mandate of Liberal Leader Dominique Anglade is getting off to a tense start with the expulsion of Vaudreuil MNA Marie-Claude Nichols from caucus, after she refused the role offered in the Liberal shadow cabinet.

The first hint of trouble came when Nichols’s name was absent from the list of shadow cabinet members made public Thursday. The list was supposed to be announced a day earlier, but was delayed because of Nichols’s clash with Anglade over what role she would have, according to several Liberal sources.

The shadow cabinet is a division of labour within the opposition caucus, with MNAs handed the responsibility for monitoring the government’s handling of cabinet portfolios and holding the minister in charge of that portfolio accountable during question period in the National Assembly.

Nichols had hoped to be given the post of second deputy speaker in the legislature, which is assigned to the official opposition.

However, it appeared Anglade preferred Viau MNA Frantz Benjamin, who was also seeking the job. Nichols was offered the transport portfolio as a consolation prize, but refused. In her previous term, she was the shadow cabinet’s critic for housing.

Sources said Nichols received no other offer after turning down transport.

Newly named official opposition spokesperson Karl Filion said Thursday morning that after meeting with Anglade, Nichols “refused the responsibility she had been offered.”

Nichols did not reply to a request for an interview.

LaFontaine MNA Marc Tanguay will be the Liberals’ house leader and critic for Canadian relations and transport. Pontiac MNA André Fortin will face off against the Coalition Avenir Québec’s Pierre Fitzgibbon as critic for the economy, energy and regional economic development.

Monsef Derraji, MNA for Nelligan, will retain the role of health critic. The role of education critic will be held once again by St-Laurent MNA Marwah Rizqy.

Ciccone, MNA for Marquette, will be sport critic, while Notre-Dame-de-Grâce MNA Désirée McGraw will be assigned the portfolios of environment and climate change plus relations with English-speaking Quebecers. Marguerite-Bourgeoys MNA Frédéric Beauchemin will be the finance critic, and Bourassa-Sauvé MNA Madwa-Nika Cadet will be in charge of the French language and employment files.

Michelle Setlakwe, MNA for Mont-Royal—Outremont, will be critic for culture and the francophonie.